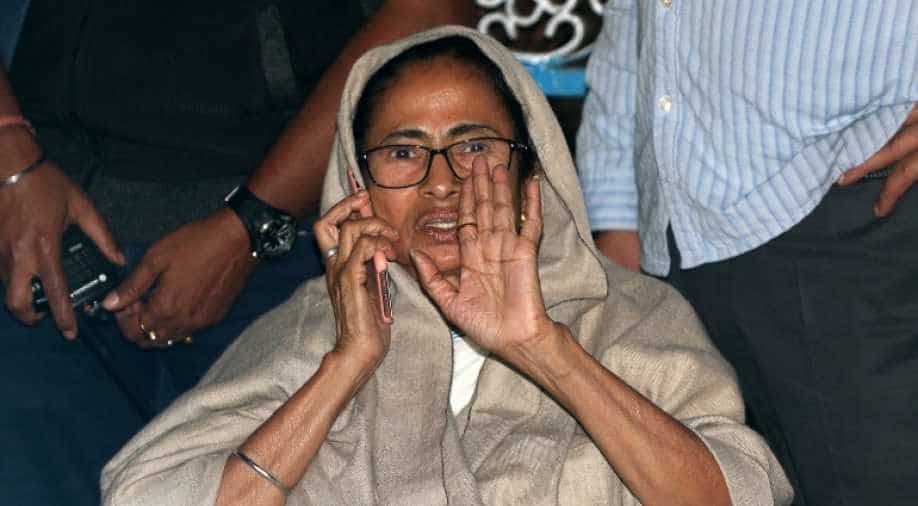 The Union Ministry of Home Affairs told the Bengal government Tuesday that Kumar had sat in on the dharna with West Bengal Chief Minister Mamata Banerjee — and that that was in contravention of the All India Services (Conduct) rules, 1968 and All India Services (Discipline and Appeal) Rules, 1969.

Nothing more shameful than a CM sitting on dharna: Yogi Adityanath in Bengal

Uttar Pradesh Chief Minister Yogi Adityanath managed to reach Purulia, West Bengal from Bokaro, Jharkhand by road today after being denied permission to enter the state via a helicopter.

The Indian government expects the central bank to pay a dividend of 690 billion rupees ($9.63 billion) in the next financial year beginning April 2019, a senior finance ministry source, who requested anonymity, told reporters on Tuesday.

Pope Francis held a historic public mass for an estimated 170,000 Catholics at a stadium in the capital of the United Arab Emirates on Tuesday, capping the first ever papal visit to the Gulf where Islam was born.

Economy is where you have to concentrate: Chandrababu Naidu on Opposition’s plan for 2019 elections

An alliance of regional parties in India is working on a combined economic plan, one of its leaders said, in the latest sign that Prime Minister Narendra Modi faces an increasingly united opposition in the upcoming general election.