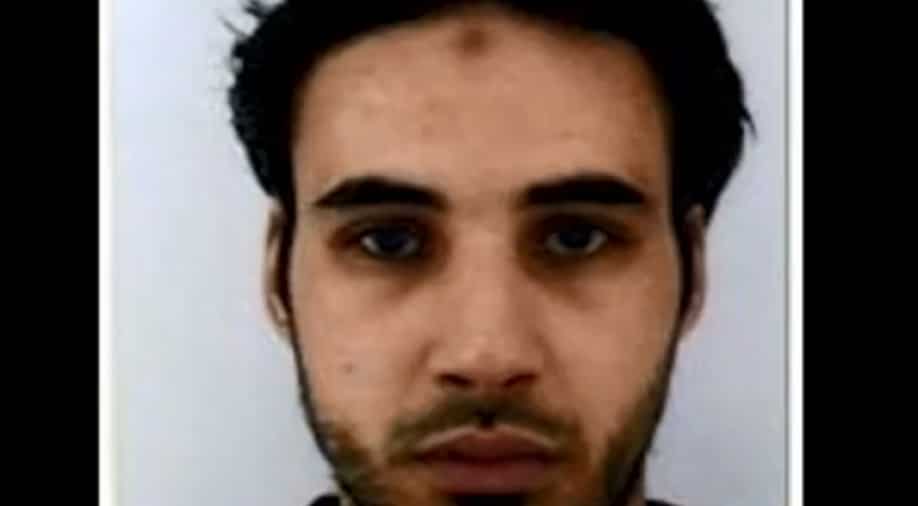 French security forces on Thursday night killed the suspect, Cherif Chekatt, 29, who was allegedly responsible for the attack on the Christmas market in Strasbourg in which three people had died.

Today has been out of this world, it's a thumbs up for astronauts: Branson on Virgin Galactic's voyage into space

Virgin Galactic's SpaceShipTwo, VSS Unity, flew higher than it ever has before on Thursday, surpassing what the US Air Force considers the boundary of space, and marking the first manned flight to space from US soil since 2011.

EU leaders rejected a plea by Theresa May on Thursday to help her sell her Brexit deal to parliament, warning she must set out exactly what she wants -- and announcing they would step up contingency plans in case the deal collapses.

China going to open up whole country, they want to please me: Trump

In a major policy shift, China is "going to open" up the entire country, US President Donald Trump said Thursday amidst trade negotiations with the Chinese.

"I just see this in the front page of The Wall Street Journal which just came out. China is going to open its policy, a big policy shift. They are going to open the whole country, that they want to please President Trump, that they want to do things that they have to do and that people should have been after China for years, I mean frankly," Trump told Fox News in an interview.

There will be no meeting between US President Donald Trump and Russian President Vladimir Putin while Russia still holds Ukrainian ships and sailors seized near Crimea, US national security adviser John Bolton said on Thursday.