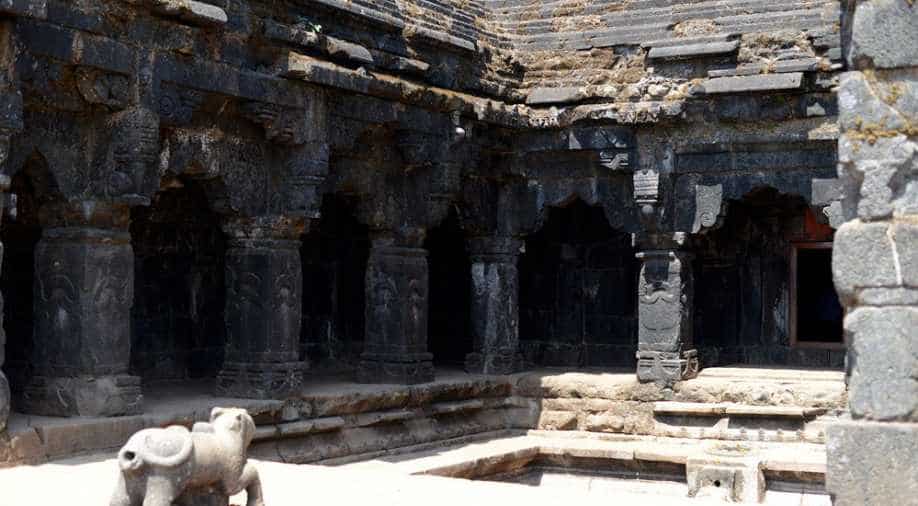 These include the inscriptions on the Singapore Stone, which some experts date back to the 10th century. It was located at the mouth of the Singapore River before the British destroyed it in 1843.

A new book featuring the research of scholars from US, Europe, India, among others, have traced the presence of Tamil community in Singapore and other regions of Southeast Asia back to 2,000 years.

Co-published by Indian Heritage Centre and Singaporean-baed think tank Institute of Policy Studies, the book, titled 'Sojourners To Settlers - Tamils In South-east Asia And Singapore' explores the lesser-known aspects of the community's history and heritage, as well as examines the evidence of Tamil connections with the region, The Straits Times points out in a report.

These include the inscriptions on the Singapore Stone, which some experts date back to the 10th century. It was located at the mouth of the Singapore River before the British destroyed it in 1843.

"Our early Tamil pioneers helped to shape the Singapore identity and laid the foundations of contemporary Tamil culture and practice," Singapore's Minister for Communications and Information S Iswaran said at the launch of the book on Saturday at the Asian Civilisations Museum.

The phrase "kesariva", identified in the inscriptions on the Singapore Stone suggest it could part of the word "Parakesarivarman" - a title used by several Chola dynasty kings. This suggests a Tamil presence in the Singapore Strait dating back 1,000 years.

Over its two volumes, the book discusses topics such as ports and maritime routes connecting Indian kingdoms with South-east Asia and the literary similarities between Malay and Tamil.

"Colonial Singapore was a microcosm of India's diverse cultural background and landscape - it's vast, a seemingly endless range of sub-ethnicities and linguistic groups," Iswaran said in his address during the launch.

"Tamil Singaporeans, who constitute a majority of the Indian population in our nation, are a vibrant and diverse community, who continue to play an important role in shaping Singapore's future," he added.