Never felt like giving up: Sanjay Bhansali on 'Padmaavat' 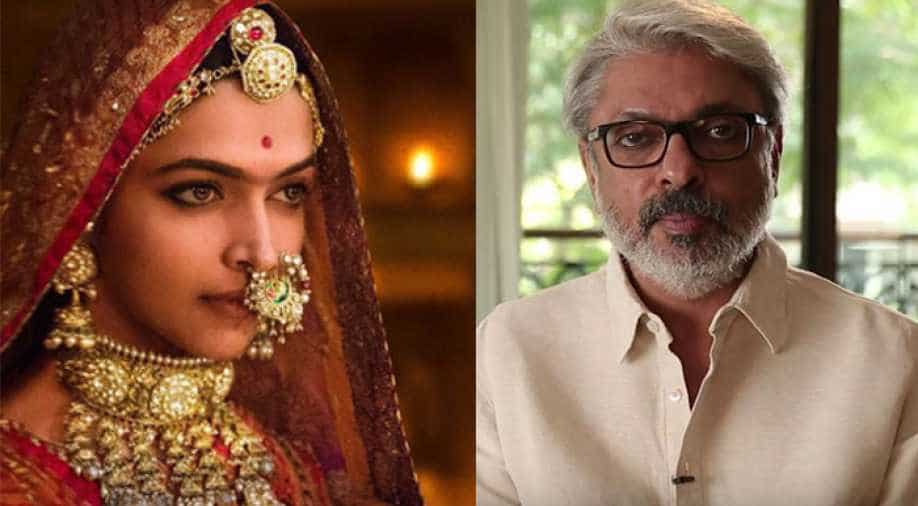 The sets of the film were vandalised twice and nationwide protests from Rajput groups, who said the film distorted history and defamed their queen Padmini. Photograph:( Zee News Network )

Sanjay Leela Bhansali, who is laughing all the way to the bank with the box office success of "Padmaavat", says there were enough reasons for him to drop the film but he never thought of quitting.

Bhansali, who has called the film his career's most "anxious release", says he faced hurdles right from the beginning and had three other stories that could have made it to the screens but 'Padmaavat' was always special.

Referring to 1988's "Bharat Ek Khoj", which had an episode on Padmavati and Alaudin Khilji, he said the atmosphere then "was nicer, more creative, more liberal" but no filmmaker should lose hope.

The sets of "Padmaavat" were vandalised twice and nation wide protests from Rajput groups, who said the film distorted history and defamed their queen Padmini, resulted in a delay in release.

Excerpts from an interview with the director:

Q) You were the assistant editor on Shyam Benegal's TV series, "Bharat Ek Khoj". In one of the episodes, Om Puri played the part of Alauddin Khilji. Do you remember that time?

A) It was a huge project and they shot throughout the year. Shyam Babu being one of my favourite directors, I learnt so much. I remember being there on that episode, in 1988.

Q) Were there any references that you drew from Om Puri's part for Ranveer Singh?

A) No... The only thing was there was no protest when people saw it. There was nothing being said about Padmavati or Alauddin Khilji. There was a film made in 1964 called "Rani Padmini", there were no objections even then. I don't know why it happened now.

Q) Do you think people were more liberal then?

A) I feel the overall atmosphere was nicer, more creative, more liberal. Now, jo hai so hai... (But) no filmmaker should lose hope. If tomorrow, another filmmaker goes through the same experience as I have gone through, he must never give up or stop fighting. I think we filmmakers love our films so much that in any case we will never give up fighting... Truth prevails, even if it is four months late.
I had so many reasons (to give up), may be even before the problem started... The casting was not falling in place. There were so many reasons I should have got up and said, 'we will talk about this film some other time, let's leave it for now', but I didn't. I went on and achieved what I wanted to and that's what filmmakers need to understand -- that sometimes circumstances are not favourable to you, but you should keep fighting.

Q) Will you continue to make historical films given the problems you faced with this one?

A) I don't know if one would decide to say that I will give up making period films because I don't want to go through this again. Each story has its own destiny. Sometimes things happen which are beyond your control, you can't help them. But I would only make a film which comes to my heart, whether it is a contemporary film or a period film. I don't plan. I wrote three stories before I decided to make "Padmaavat". The whole office was geared to make the other films, all the research was done, homework done and I said no, we are making "Padmaavat". Suddenly, it all changed. So I am spontaneous. What comes from the heart, I make it, without worrying about the future or the past.