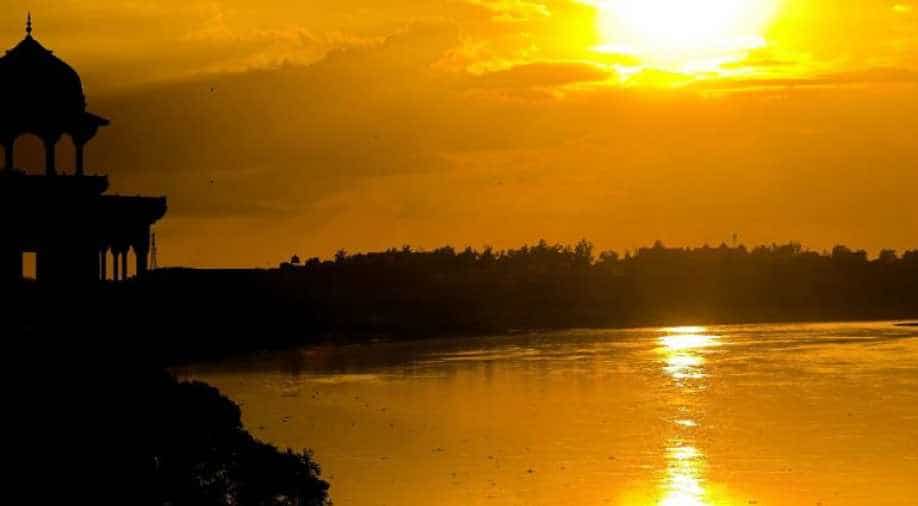 The Delhi government on Monday informed the Supreme Court that it was negotiating with Haryana for the release of 450 cusecs of water of the Yamuna river per day for the national capital.

A bench of Chief Justice Dipak Misra and Justices A M Khanwilkar and D Y Chandrachud was informed by the Delhi Jal Board (DJB) that Haryana had released some amount of water.

Senior advocate Mukul Rohatgi, appearing for the Delhi Jal Board, said the court might not need to pass any order as both Delhi and Haryana governments were in negotiation to resolve the crisis.

To this submission of Rohatgi, the bench said it was adjourning the matter for April 16.

The apex court was hearing a plea filed by the DJB alleging that Haryana had reduced by one-third the supply of Yamuna water to the national capital, leading to a grave water crisis in Delhi.

The DJB contended in its plea that Haryana was supplying Delhi only 330 cusecs of water per day as against 450 cusecs per day which was agreed upon between the state and the Union Territory.

It has claimed that due to the present curtailment in water supply to the Wazirabad reservoir, the plant is running at reduced capacity leading to "grave water crisis" in the city.

The DJB had said the situation would "escalate" as the temperature rises with the onset of summer and the demand for drinking water shoots up.

It has sought directions from the apex court to the Haryana government to supply the full 450 cusecs of water per day continuously and daily to the Wazirabad reservoir.

The Delhi High Court had also recently told the Haryana government that it has to stick to its 2014 direction specifying the amount of water to be released to Delhi every day.