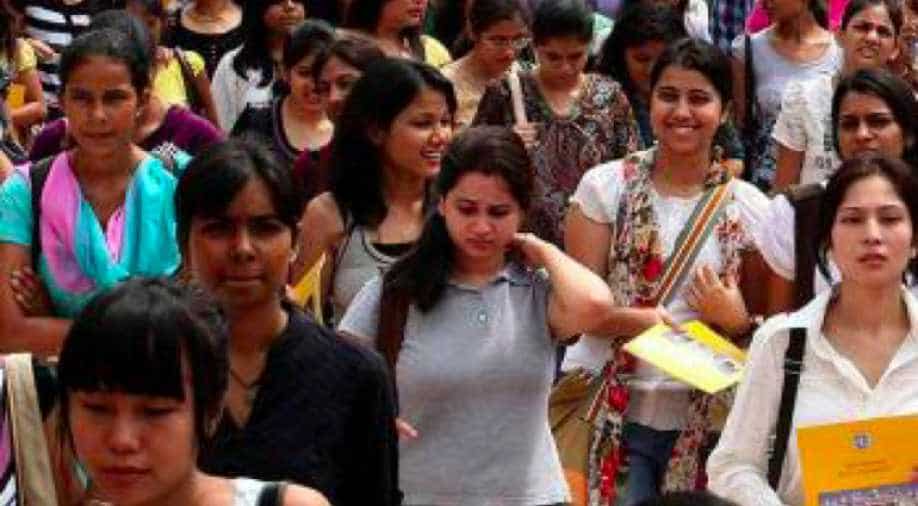 This is by far the largest number of enrolments for the examination.

There are over 66,000 seats in medical and dental courses across the country for which candidates will be competing.

The journey, however, has not been an easy one for CBSE – the board that is charged with conducting the examination.

NEET and PILs go hand in hand. From the word go, NEET exam was contested by states. After its announcement in 2013, the exam was quickly shelved after states approached the Supreme Court regarding the examination. The reason – one central examination for all government, aided and private medical colleges were not in favour of students across India.

However, Supreme Court insisted and in 2016 the examination was implemented without prejudice. The examination was made mandatory for admission to both undergraduate and postgraduate medical and dental courses in India. Only AIIMS and JIPMER (both formed under separate acts) were kept out of the purview of NEET.

The confusion that broke out after SC order in 2016 made CBSE conduct the NEET examination again in the year 2016. The troubles for CBSE, however, were far from over. NEET 2017, by far, was perhaps the most controversial and contested exam with PILs in three different High Courts.