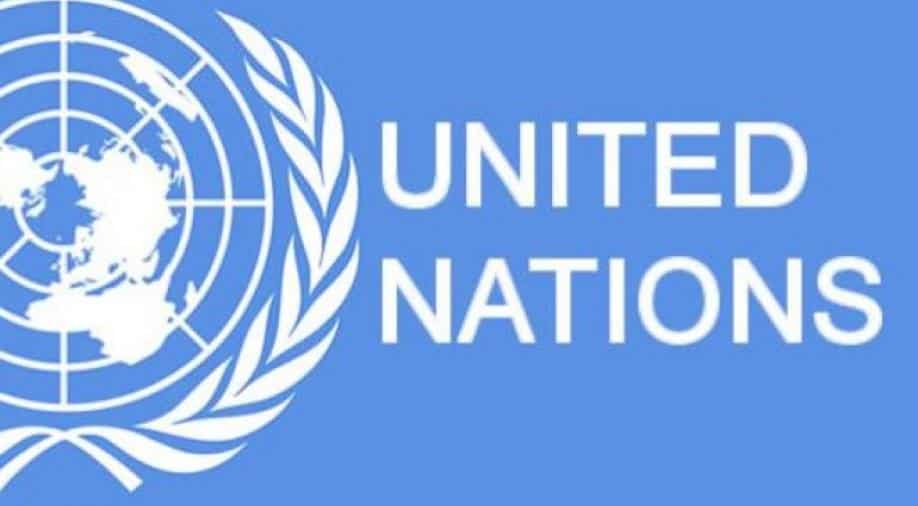 India has asked the UN to focus on how to differentiate between legal and illegal migration as it risks hurting immigrants who follow the law and may benefit criminal human trafficking networks.

India’s Deputy Permanent Representative Tanmaya Lal, addressing an intergovernmental conference to adopt a global compact for safe, orderly and regular migration at UN General Assembly, said that migration has become a complex and divisive issue, and may imply different things to different groups at different times.

He said that the global compact on migration, which is being negotiated, was more focussed on illegal immigration in some countries.

“This is unfortunate, since this negative narrative is not at all helpful and, in fact, hurts the genuine interests and concerns of regular, legal migrants whose ongoing contribution to both their host and origin countries is well-documented but risks being ignored,” he told UN General Assembly.

“Undoubtedly, there is also a small percentage of illegal or undocumented migrants across countries. In many instances, such illegal migration is based on criminal networks engaged in human trafficking,” he said at a session of the intergovernmental negotiations on the global compact on migration that is to be adopted in December in Marrakesh, Morocco.

At the same time, Lal said it needs to be stressed and made clear that this category of migrants cannot be treated at par under national laws with the legal migrants.

A number of organisations, some international leaders and, even, some of the UN bodies had made attempts to remove distinctions between legal and illegal immigrants and refugees.

“Any such attempts to blur any sort of distinction of legal status between regular and the numerically far fewer irregular migrants can only disadvantage the larger interests of regular migrants and even incentivise irregular migration. Surely, that is not our intention here?” he added.

Asserting that a more humane treatment of irregular migrants was essential, Lal said “it was also important to not let the focus on regular migrants and their contributions be diluted in the Global Compact that we are working on”.

He urged the member States to “rework” and “rearrange” the narrative in the draft Global Compact to highlight the overwhelming positive contribution of international migration upfront in the document and adequate space in the text be provided.

“The current draft provides much greater attention than necessary to the discussion on what rights the irregular migrants should be entitled to. It must, instead, focus more on how to facilitate regular migration. This needs to be corrected,” Lal said.