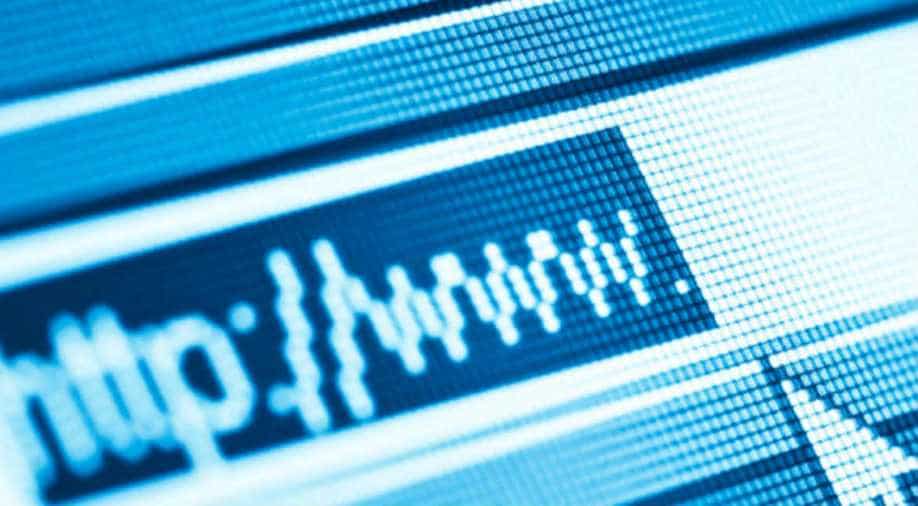 Over the last few days I’ve seen with a sense of dismay a ‘tu-tu main-main’ over NDTV censoring its journalists. One of NDTV’s senior-most journalists and well-known faces, Sreenivasan Jain, on Tuesday, alleged that a report by him on loans given to companies owned by BJP chief Amit Shah’s son Jay Shah was taken down from NDTV’s website. This was done in the name of 'legal vetting' he said in a detailed Facebook post.

Once the face of NDTV, Barkha Dutt also said many of her stories were axed. In a series of tweets, she said, “yes, axing stories at NDTV not new. And I don't recall said ex colleagues standing up for freedom of press & reporting when some of fought it…”

Can share @nitingokhale & I were punished for speaking on censorship of our work:@ndtv was hostile to us: we parted. We stuck to our stand https://t.co/nCDsrpKy6G

She also wrote a long explainer on Facebook too, where she said, "Stories are censored in other newsrooms too but who else pretends to be this self-righteous and morally superior."

Nitin Gokhale, whose interview with the former Navy chief was also dropped, also tweeted on his similar experiences. The Twitter debate turned ugly when Sonia Verma Singh, NDTV’s Editorial Director, questioned her former colleague on why he’d allowed his son to intern in NDTV if he had such an axe to grind.

You brought my son into it, not me. So you stooped low, not me. Good you realised. Debate on issue, not personality. https://t.co/lZ39GEHbQS

Seeing the pile-on brigade’s hullabaloo, Sreenivasan Jain seems to have called truce for the moments. He tweeted in solidarity with NDTV (they’re still his employers) and said not many companies allow dissent from within. “Had decided to not respond to noise around my statement - abuse, support, whatever. Journalists tell stories. They are not the story.”

But seeing how some are using this to pile on to NDTV, remember - can't think of too many org'n's that allow public dissent from within.

What was genuinely upsetting was the barbs that flew back and forth were from people I’d learnt a lot from and looked up to.  I’d been part of NDTV for over 7 years and had learnt much of my journalism there.

In the middle of this Twitter war, my former boss, a director with NDTV and the managing editor for NDTV Convergence, the company's digital arm, wondered if some other websites have set up an NDTV beat. (I must say we haven’t even though I’m writing on it now.)

So many stories, such compulsive interest. Have other websites set up an @ndtv beat? ????

She also called out those who seem to have suddenly discovered ‘their lost ethics’.

interesting to see some who've shown up at Lost and Found today to reclaim their very righteous Sense of Ethics ??

I tend to agree. That stories are dropped wasn’t a eureka moment for anyone. Why such senior journalists chose to speak at a time they did is also something I won’t comment on. But there remains the fact that many who knew about these stories being dropped did not speak up earlier and have suddenly found a voice.  That said, journalists are after all not Martians - we all have bills to pay and if we chose to live with somethings that are uncomfortable, so be it. Some people couldn’t and moved on, others grinned and bore it.

Maybe there are a few people who are favoured by the management. I’m yet to work in a company that there aren’t. And about glass ceilings - well, most English language media outfits favour those with public school education and perhaps a degree from Oxbridge or Columbia. That doesn’t mean that those who are in decision-making roles are not competent or don’t deserve to be there. Perhaps it simply boils down to basic language skills or the fact that they interviewed better. I wouldn’t know. I didn’t go to public school and am not armed with a foreign degree (not even then ones handed out by the Lajpat Nagar branches here in Delhi).

The charges of nepotism aren’t then biggest problem here. The perception seems to be that an organization that seems to be fighting for the freedom of press when its owners are raided by the CBI is also sidestepping inconvenient stories - and it’s this hypocrisy that has evinced such a response.

Are We Willing to Pay for News?

Has the ghost of media censorship, in many cases self-censorship, started tumbling out of the closet? Is press freedom dead? Much humbug is talked on this subject.

As a person who has worked in various media organizations over the past 17 years, there was no ghost - censorship is a reality. But that isn’t a government or political party specific problem. From news agencies to TV channels to news websites, there was a side of the toast that was buttered and that’s what you went for.

And there’s basic economics at work here. For many publications, channels and websites - the smaller ones, at least - the government continues to be the largest source of advertising revenue. And to offend the government of the day would have a serious impact on bottom-lines. Protracted legal battles are expensive and in most cases, it is more economically viable to not run a story, or have it pulled off.

For larger media houses, it’s definitely better with revenue streams that are diversified but that still means selling advertising, going out to corporates and perhaps not offending them to the extent that your revenues dry up.  In case of dealing with political parties, it could simply be a matter of access - do a few negative stories and thesources who would call you with information would refuse to take your calls.

There are some subscription models for news that exist in India but those are few and far between. For most of the ‘mainstream’ media, in an attempt to get to the numbers, which in turn ensure a minimum revenue to keep the business viable, coverage is routinely dumbed down and dense - in some cases, I fear, even biased.  For here even supremely popular products are difficult to monetize.

Subscription based media is thriving in other parts of the world. Publications such as the New York Times and Wall Street Journal have seen their digital subscriptions swell manifold in the Trump presidency. This has perhaps lent them, not just the moral courage, but also the fiscal muscle to deal with a government that is at loggerheads with them.

If the average Indian reader wishes to be an informed citizen or learn about subjects that they care about and causes they want to mobilize on, they should start subscribing to news outlets based on the quality and depth of coverage. It would stop this mad rush for page views and ratings - headlines would be readable again and not a bunch of keywords and editors would be able to commission reporters to do the stories that are in the greatest public good. There would be no propensity to do ‘paid news’ and no journalist or organization would need to pray at any altar save the reader. 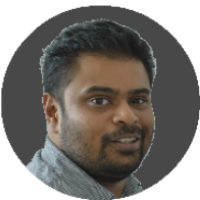