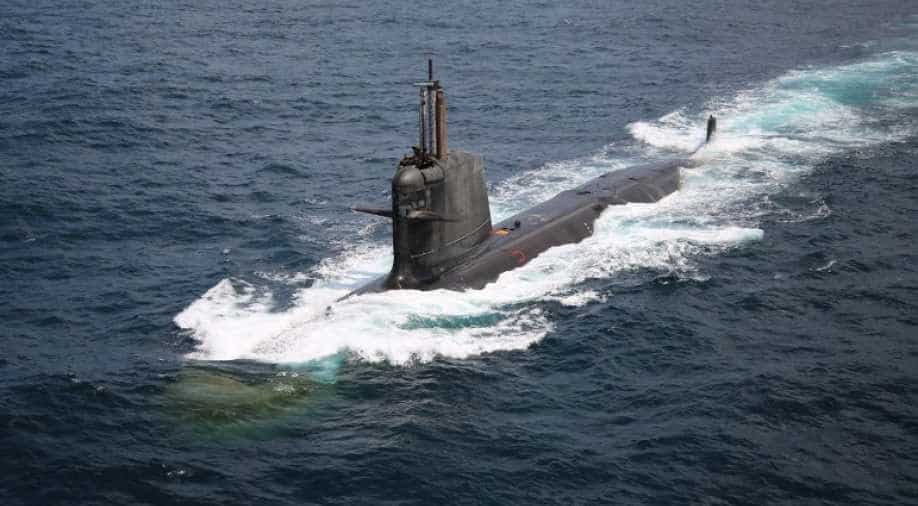 The Deep Sea Submarine Rescue Vehicle, which is operated by a crew of three, can rescue 14 personnel at a time and can operate in extreme sea conditions.

The Indian Navy inducted its Deep Sea Submarine Rescue System on Wednesday. The induction was made at the naval dockyard in Mumbai by Navy chief Admiral Sunil Lanba.

With the induction, the Indian navy now joins a select league of nations worldwide with the capability to search for, locate, and rescue crew from a disabled submarine.

The Indian navy currently operates submarines of the Sindhughosh, Shishumar, and Kalvari classes, as well as nuclear-powered submarines. The nature of operations undertaken by the submarines expose them to a high degree of risk, which is why the need for the rescue system.

The Deep Sea Submarine Rescue Vehicle — considered to be the most advanced of its kind currently in operation worldwide — is capable of rescuing personnel from a submarine that is stranded as much as 650 metres below the surface of the sea.

The DSRV, which is operated by a crew of three, can rescue 14 personnel at a time and can operate in extreme sea conditions.

The DSRV can be used around the world. It will be transported from the naval base at Mumbai to the port nearest to the rescue site by air, land or sea. The vehicle will be operated by the crew of the navy's newly-formed Submarine Rescue Unit (West).