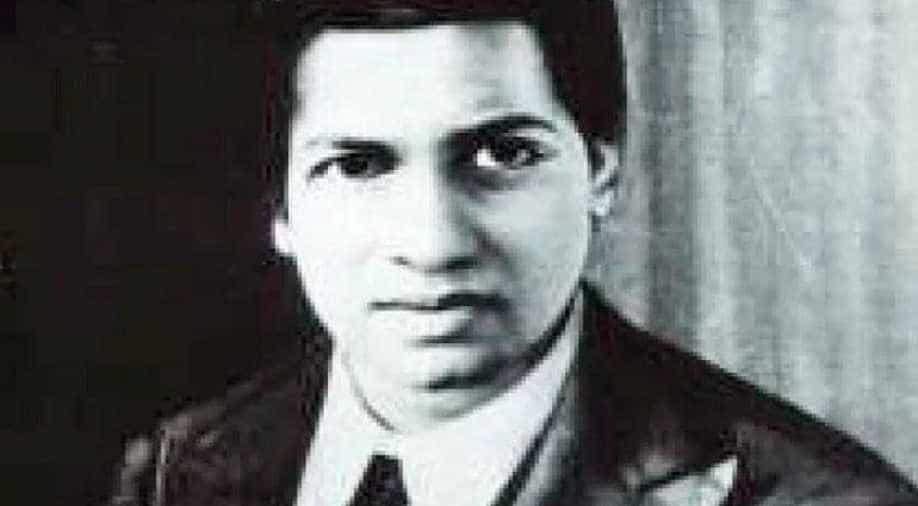 Hailing from Erode, Tamil Nadu, Srinivasa born on December 22, 1887, though he had no formal training in pure mathematics, he made significant contributions to mathematical analysis, number theory, infinite series. Photograph:( Zee News Network )

December 22 is marked as National Mathematics Day in India to mark the birth anniversary of legendary mathematician Srinivas Ramanujan - who has remained the face of all things mathematics in the country!

December 22 is marked as National Mathematics Day in India to mark the birth anniversary of legendary mathematician Srinivas Ramanujan - who has remained the face of all things mathematics in the country!

In 1887, India’s own genius Ramanujan was born in Erode, Tamil Nadu, and possessed an acumen for mathematics since he was a child, but it was only in secondary school that Ramanujan understood the potential of both himself and the discipline of mathematics.

After mastering school level mathematics, surpassing the range expected of a student of his age, Ramanujan then got a scholarship at the Government Arts College in Kumbakonam. However, the man was so obsessed with maths that he failed every other subject part of his coursework. This led to the cancellation of his candidature and the scholarship.

Soon after this, Ramanujan had to make ends meet by tutoring and by contributing to journals across the country, mostly in South India. However, 1913 marked the emergence of the genius as we know him - the king of maths! A professor from the University of Cambridge - GH Hardy, stumbled upon notes scribbled by Ramanujan, after which he received an invitation to the university.

And the rest? Honestly, the rest is history. The man became the face of mathematical research not only in India, but across the world. Soon after, he was awarded a PhD from the University of Cambridge.

But that’s not it, Ramanujam became the younger fellow at the Royal Society ever! After pursuing his career in the UK, Ramanujan returned to India in 1919. Due to health ailments, he died of tuberculosis in April 26, 1920.

Most of his theories and ideas were proven right posthumously, and he remains a large figure for mathematics around the world, with a special place in the hearts of Indians.