National Green Tribunal to take decision on odd even today 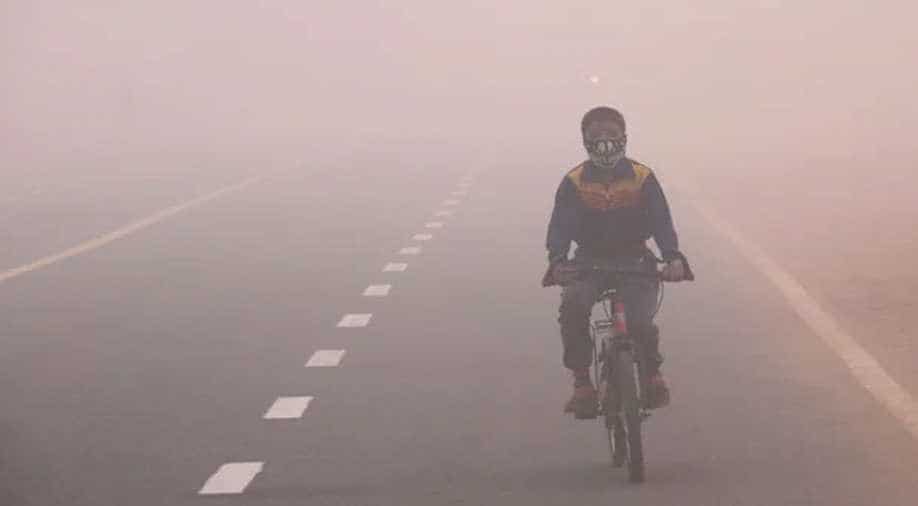 The National Green Tribunal (NGT) will decide today on whether the odd-even vehicle rationing scheme will return to smog-hit Delhi next week or not, the odd-even will implement only if its efficiency in curbing air toxicity is proved; Green court said while emphasing that Arvind Kejriwal government ignoring other pollution control measure, suggested by supreme court and NGT.

NGT also asked for a justification of exempting two-wheelers and women drivers during the odd-even scheme despite knowing that two-wheelers caused 46 percent pollution, as per an IIT Kanpur report.

However, Aam Aadmi Party has been strongly defending its government's decision to bring back the odd-even road-rationing scheme, saying vehicular pollution was the biggest source of ultrafine particulate matters.

The government was planning to implement the scheme, which would allow private passenger vehicle with license plate ending in odd and an even number to drive on alternate days, from 13 to 17 November.

Meanwhile, the Delhi government is also in talks with Pawan Hans Helicopter limited, for aerially sprinkling water in the city to settle the particulate matter.