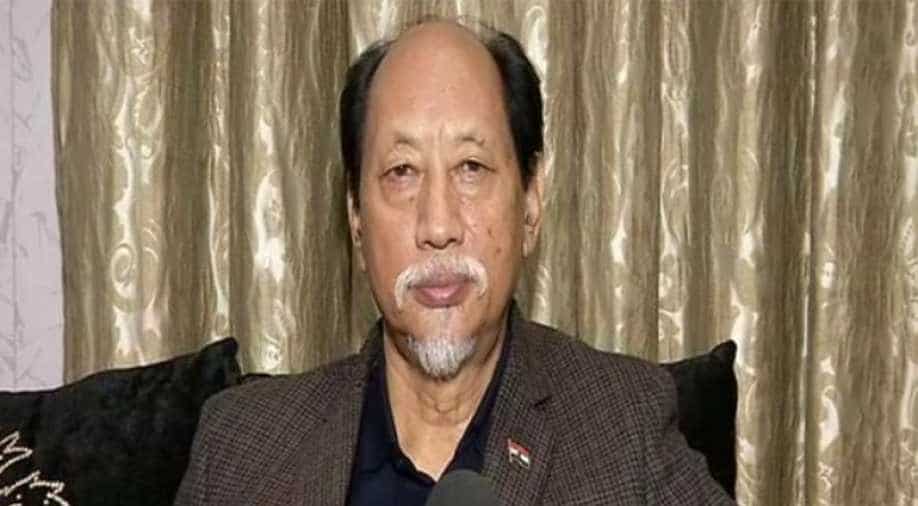 Nagaland under the new government has decided to do away with the VIP culture in the state.

The newly formed People's Democratic Alliance government of Nagaland led by Chief Minister Neiphiu Rio has decided to end the VIP culture in the state in all its forms. The announcement has come at a time when there is growing resentment amongst the people against this culture.

Violators would face action under Section 177 of the Motor Vehicle Act 1988.

However, the ministers and MLAs will be provided appropriate colour coded car stickers to facilitate their movement.

Moreover, barring the Governor, Chief Minister, Deputy Chief Minister, Speaker and Deputy, the use of pilots and security escorts by all the government functionaries has been banned within the capital city Kohima and Dimapur.

Deputy Commissioner of Dimapur, Sushil Kumar Patel and Nagaland Home Commissioner Abhishek Singh were among the first officials who did away with the names on their official vehicles and have requested others to follow suit.

It has also been decided to enhance and improve the security surveillance in the cities so that ministers and other functionaries need not use escorts and pilots within city limits.

The residents of Nagaland welcomed the verdict as a part of positive change in governance and renewed their hopes for a government that is finally committed to working for the welfare of the people.

The decisions and verdict are being seen as trendsetter for other parts of the country to follow.