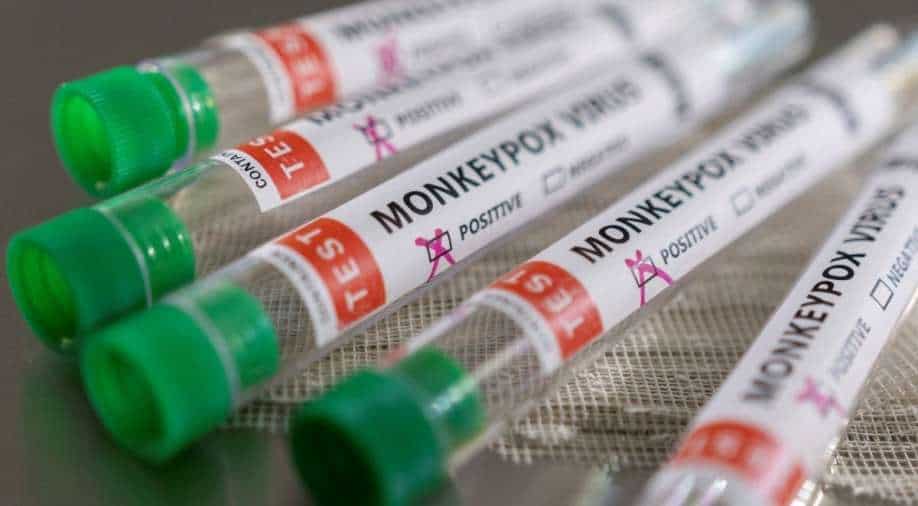 In India, health authorities are alarmed as monkeypox cases are being identified across the world. But concerns have been raised globally over multiple outbreaks and the recent increase in monkeypox cases in different parts of the world which is alarming as it is a viral infection that is more common in West and Central Africa. The recent cases were confirmed (or suspected) in Europe and some other countries. However, a World Health Organization (WHO) senior official said on Friday (May 27) that the priority needs to be containing monkeypox in non-endemic countries, saying that this can be achieved through quick action.

The WHO informed on May 27 that some 200 monkeypox cases were found in recent weeks outside of countries where the virus usually circulates.

In India, no monkeypox case has been identified yet. However, the health authorities in the country are keeping a close watch over the spread of the virus.

The Indian Council of Medical Research (ICMR) official on May 27 said that India is prepared given increasing infections in the non-endemic countries.

While speaking to India-based news agency ANI, Dr Aparna Mukherjee, Scientist C, ICMR said, "India is prepared for the infections as it is rapidly spreading in non-endemic countries like Europe, USA and others. However, no cases have been reported in India so far."

Experts have noted that monkeypox transmission usually happens due to close contact with infected animals such as rodents and monkeys and is limited between people.

"We should observe the unusual symptoms like high fever, a lot of lymphadenopathies, large lymph nodes, body ache, rashes, etc, especially those who have travel history from infected countries," Dr Mukherjee said.

"People who witness the symptoms can get tested, either from the fluid that comes out of those lesions or the respiratory samples and like National Institute of virology has the setting for testing these viruses," she added.

IN PICS | Monkeypox outbreaks: A list of countries that recorded cases recently. Will it be like COVID-19 pandemic?

As far as the treatment is concerned, it doesn't exist, but the symptoms usually clear up after two to four weeks. The disease is considered endemic in 11 African nations.

Mukherjee said that people should not get panic and avoid close contact who test positive for monkeypox. She further added, "Kids are more susceptible to the infection. The elderly people would be vaccinated with the smallpox vaccine."

"After the 1980s, people who did not get the smallpox vaccine that gives cross-immunity to fight against the infection, so the younger people will be more susceptible. The treatment is the same for both children and adults," she mentioned.

WHO officials said that there was no need for mass vaccination at present, but targeted vaccination.

"Contact tracing, investigation and isolation remain the primary modes of control for the time being," said Rosamund Lewis, WHO head of the smallpox secretariat which is part of the WHO Emergencies Programme.