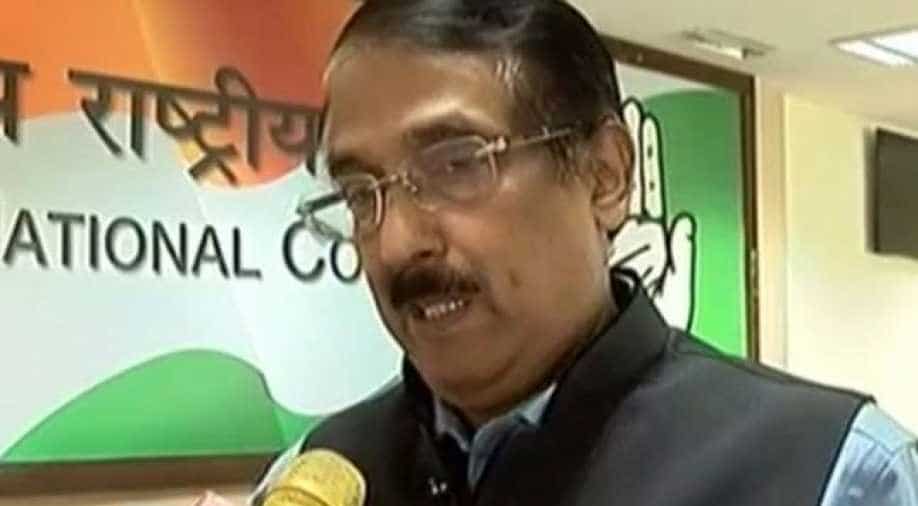 The BJP yesterday rejected the Congress' charge, claiming the party was spreading lies and confusion to mislead the nation. Photograph:( Zee News Network )

The Congress party on Saturday again targeted the NDA government over the Rafale deal, alleging that it is turning out to be a mother scam, and asked the government to come clean.

"People are asking in whose pockets this money has gone", he added.

Vadakkan said his party had been raising the issue for the last three days but not a word from the government or the BJP was heard in response. Not even a denial, he said.

The BJP yesterday rejected the Congress' charge, claiming the party was spreading lies and confusion to mislead the nation.

Union Minister Nitin Gadkari today said it is irresponsible and anti-national to allege corruption in the Euro 7.5 billion deal with France to supply the fighter jets.

"Where is the corruption? It is irresponsible and anti-national to make such allegations," he said speaking at a media event.

The Congress, however, again raised the issue today and likened the government's stand to a cat drinking milk with its eyes shut in the belief that nobody will watch it.

"The government, the defence ministry must come clean. What are they trying to hide?. You called the UPA corrupt. If this is not corruption then what is. It is turning out to be a mother scam on which the NDA must come clean," he said.