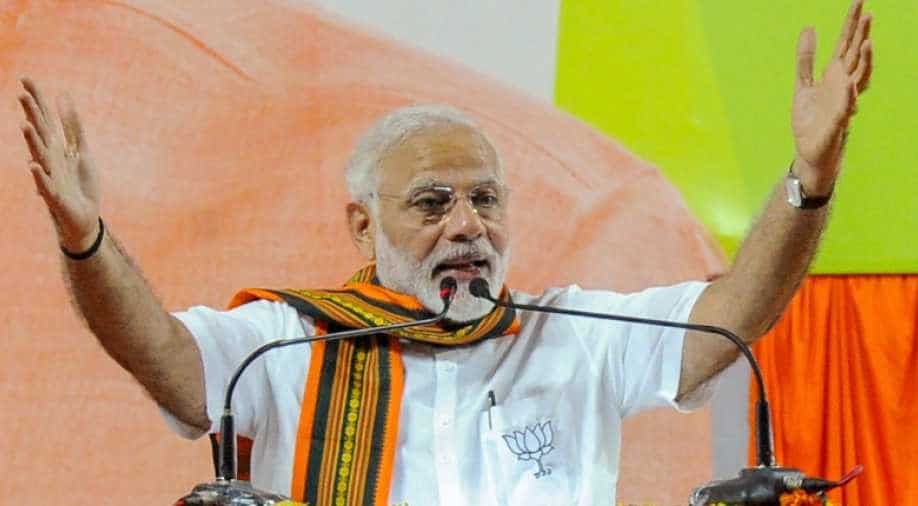 The Narendra Modi government has spent a whopping Rs 4,300 crore on publicity since it came to power from May 2014, an agency under the Ministry of Information and Broadcasting has said in reply to an Right to Information (RTI) query.

The Bureau of Outreach Communication under the Ministry said the government spent ₹4,343.26 crore on advertising its programmes across media platforms.

Mumbai-based RTI activist Anil Galgali had sought details from the centre's Bureau of Outreach and Communication (BOC) on all spend on advertisement and publicity in all media since the present government assumed office.

However, as per reports, the total spending of last financial year is still significantly higher than the present government's first year in office when it spent Rs. 953.54 crore in just nine months in office.

The bureau was formed after merging three media units of the I&B Ministry to ensure “credible, consistent and clear communication” by various wings of the government across media platforms.