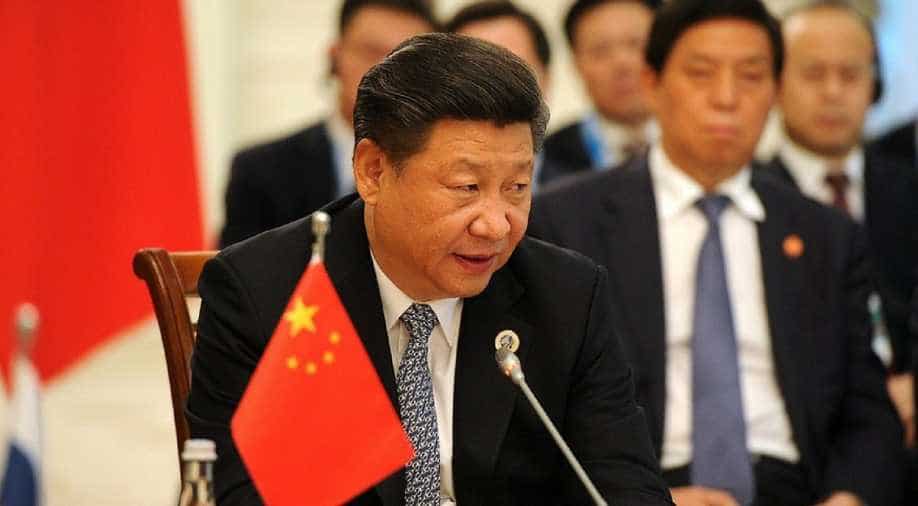 At least twenty universities have established research institutes for Xi's ideology, which was enshrined in the Communist Party's constitution during its 19th national congress this month. Photograph:( Zee News Network )

"Congratulations to President Xi on getting re-elected as CPC General Secretary. Look forward to further promote India- China ties together," Modi said in his message on popular Chinese microblog Weibo which is akin to Twitter.

Modi's message was posted both in English and Mandarin.

Xi was formally handed a second term in power and his doctrine was written into the party constitution, elevating him on par with modern China's founder Chairman Mao Zedong and his successor Deng Xiaoping.

Modi's message comes amid diplomatic efforts by the two sides to overcome the bitterness caused by the 73-day face-off between their troops in the Dokalam area of the Sikkim sector.

The Chinese and the Indian troops were engaged in a standoff since June 16 after the Indian side stopped the construction of a road by the Chinese Army.

Last month, Modi and Xi met on the sidelines of the 9th BRICS Summit in Chinese port city Xiamen and held their first substantive bilateral meeting after the Dokalam standoff and agreed to move forward in their ties.