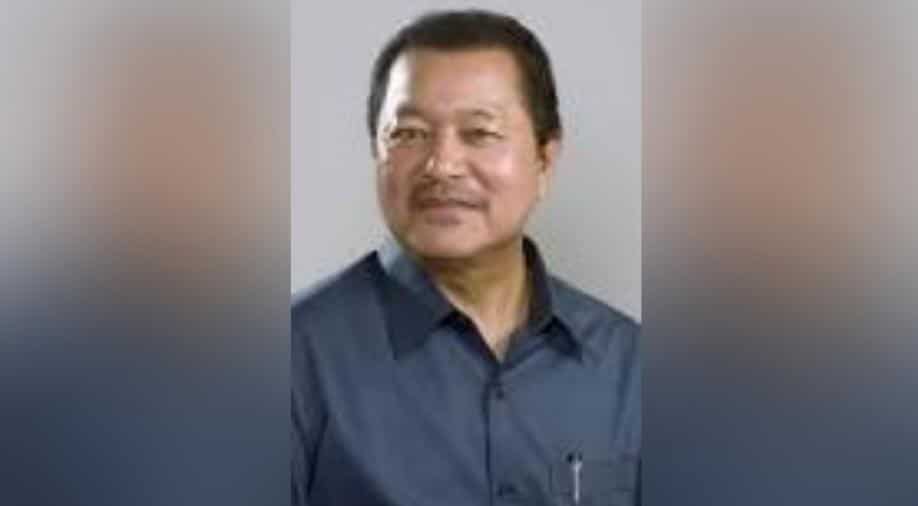 The party also promised to continue with its New Land Use Policy (NLUP) for the farmers and New Economic Development Policy (NEDP) for unemployed youths.

The Congress on Thursday released its manifesto for the upcoming Mizoram Assembly polls and promised to provide free laptops to students who have cleared Class 10 and above if it returns to power in the state.

In the election manifesto released by Chief Minister Lal Thanhawla, the party also pledged to continue with its two flagship programmes for farmers and youths.

Mizoram is the only state in the northeast where the Congress has a government and BJP leaders have asserted they would make concerted efforts to oust the opposition party from the eight northeastern states.

Thanhawla, also the party's state unit president, has been the chief minister since 2008.

If voted to power in Mizoram for the third consecutive time, students who clear the High School Leaving Certificate (HSLC) exam for Class 10 and above will be given laptops every year, the party manifesto said.

Initially, however, they would be distributed among those students above the HSLC without jobs, it said.

The party also promised to continue with its New Land Use Policy (NLUP) for the farmers and New Economic Development Policy (NEDP) for unemployed youths.

The NLUP was launched in January 2011 to end the wasteful practice of shifting or 'jhum' cultivation - process of clearing land by burning its natural vegetation before growing crops.

A beneficiary of the NLUP gets around Rs 1 lakh. The party said the grant would be raised.

It said the NEDP would also be continued with special thrust on entrepreneurship development for the youths.

The Congress manifesto also promised housing for the poor in rural areas and residential quarters for employees of police and education departments.

It also promised to set up more rehabilitation centres for drug addicts and alcoholics across the state.

Polling will be held in Mizoram on November 28.

Results will be declared on December 11 along with four other states.