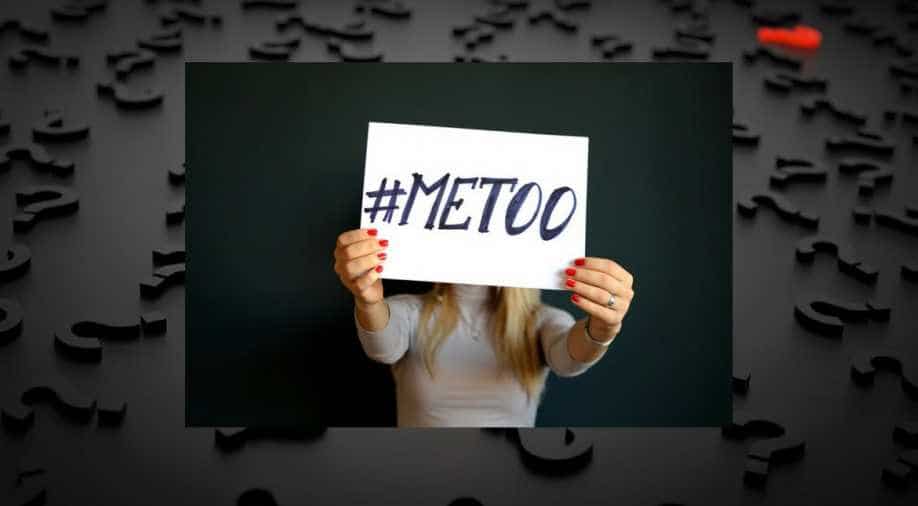 #MeToo has provided a global social platform for women to talk about sexual harassment, abuse and innuendos that every woman, perhaps all over the world, has undergone or felt, outside and sometimes inside home, and has more often than not, quietly accepted, especially in India because it is in our culture not to speak of such matters. And why? Tradition and mythology have idealised the ‘Sati’, ‘Savitris’ of mythology, but in doing so has drawn a ‘lakshmanrekha’ – boundaries that may not be crossed by women for fear of becoming tainted and, therefore, rejected.

Indian mythology is full of tales of women, who faced abuse, harassment and punishment for acts for which not they but men were responsible.

Indian mythology is full of tales of women, heroines in their own right and often, symbols of ‘purity’ as defined by men, who faced abuse, harassment and punishment for acts for which not they, but men, sometimes their own husbands, were responsible.  And who wrote these stories of yore? Men, of course.

Take the story of Ahalya, most beautiful of women, wife of Gautama Maharishi, lusted after by Indra, mythical God of lightning, thunder and rain and king of the Devas, the most referred deity in the Rig Veda, who took the form of her husband to make love to her. Gautama cursed her for being wanton and made her into a stone, from which she was released only after the foot of Rama, Purushottama, the highest among men and a Vishnu avatar, touched the stone.

And what of Rama? Sita, his wife, crossed the ‘lakshmanrekha’ literally, to give alms to Ravana, who lusted after her and also wanted to teach Rama and his brother Lakshmana a lesson for cutting off his sister, Surpanakha’s, nose (whose only crime was to be enamoured of Rama, to whom she proposed, and who made fun of her proposal and passed her on to Lakshmana, who also made fun of her and additionally, cut of her nose – this was also a case of #MeToo!).

Men’s deceit is part of our mythical lore and this is clear in the case of both Ahalya and Sita.

He kidnapped Sita by posing as a hermit seeking alms, refusing to take the offerings unless she came across the drawn boundary. And well-bred Sita could not insult a Brahmin by refusing to do so. Men’s deceit is part of our mythical lore and this is clear in the case of both Ahalya and Sita. But Sita remains ‘pure’ because of Ravana, after all, turns out to be a gentleman who keeps her enclosed in a garden but refuses to take her against her will. But what of Rama, Vishnu’s avatar? He wants proof of her fidelity and makes her go through an ‘agnipariksha’, literally, a trial by fire, and later, on the basis of doubts expressed by a washerman, a subject of Rama’s kingdom who should not be denied in Ram rajya, banishes his pregnant wife, who apparently holds a lesser place in the scheme of statehood.

She gives birth to twins in exile and brings them up as a single mother under the protection of sage Valmiki, who teaches the sons the art of war as well as the fine arts. During Rama’s Ashwamedha Yagna, they prove to be able sons of their father by capturing Rama’s horse and defeating Rama and his three brothers. Getting to know the true identity of these young boy-warriors, Rama wants them back along with his wife, their mother. But Sita has had enough.

She prays to her earth mother, Bhoomidevi, of whom she was born, to take her back, and the earth opens to swallow Vaidehi, Sita –‘ MeToo’ Sita would have said if she could speak. The same is true of Yagnaseni, Draupadi, proud wife of the five Pandavas, dusky beauty, who is pawned by Dharmaputra Yudhisthir in a game of dice with the Kauravas, dragged into court by her brother-in-law Dushyasana, and saved the ultimate shame of total public disrobement by Krishna, who adds yards to her robe, making it never-ending. But did any of the stalwarts of the Mahabharata – Dronacharya, Bhisma Pitama, Dhritarashtra, let alone her five warrior husbands, protest? No. #MeToo.

It is not surprising that ‘chherna’ or sexual teasing, rape and women silently accepting abuse are engrained into popular films of every language, much appreciated and applauded by the male public.

And Krishna, the most revered God of the Hindu pantheon, who kept Draupadi’s honour? There are many stories of his mischievous behaviour as a child which we indulgently smile at as part of his ‘lila’. Gods can do no wrong. But, has anyone thought about what adverse effect some of these stories may have on the minds of aberrant young males? The ‘vastraharan’ story is well known – how Krishna stole the clothes of young ‘gopis’ who were bathing and made them come out of the water nude, with their hands above their heads (which world over, is a symbol of surrender) before he returned their clothes.

While devotees will call this symbolic of total surrender to the sublime, some may think of it as voyeurism. While many things are symbolic in mythology, why are only women subjected to this test of self-surrender, why not men? It is argued that Krishna is the only man, all others are women, but that is not the way artists depict 'vastraharan'.

Given this background of 'lakshmanrekhas', male deception, victimisation of women for no fault of theirs as well indulgence towards what would today be called eve-teasing, it is not surprising that ‘chherna’ or sexual teasing, rape and women silently accepting abuse are engrained into popular films of every language, much appreciated and applauded by the male public. After all, our mythological lores are full of such incidents, and Krishna’s lilas are indulgently smiled at. But does one realise the impact that this kind of popular culture can have on society? It can leave so many women writing #MeToo on their Facebook statuses, without much hope of a change in male behaviour. 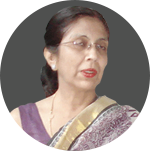 Sanjukta Bhattacharya specialises in American Studies. She was a professor of International Relations at Jadavpur University, Kolkata