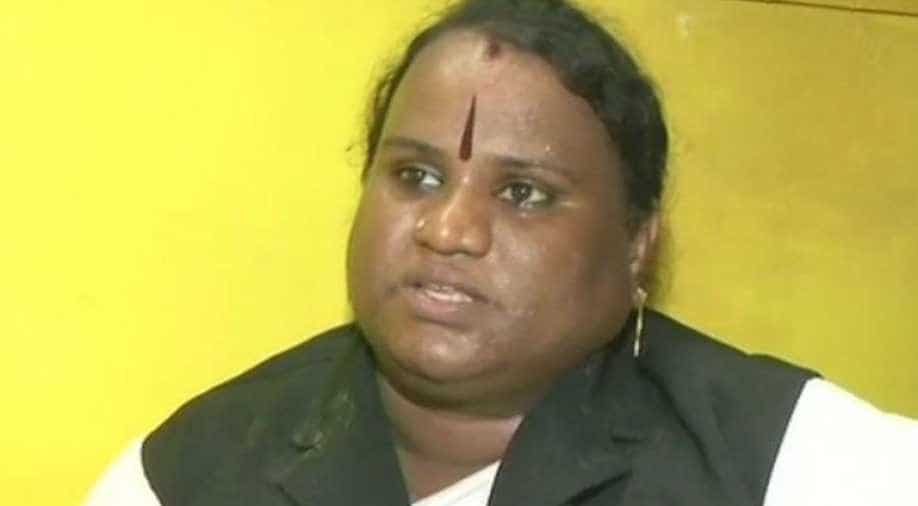 Sharmila, who battled torture and abuse, paved her way to establishing her identity as a transgender

Another landmark step was taken toward empowering the Indian transgender community as Sathyasri Sharmila became the country's first transgender lawyer.

Sharmila, who battled torture and abuse, paved her way to establishing her identity as a transgender and went on to fight for her rights by becoming a lawyer.

"Today, I enrolled my name in the Bar Council Of Tamil Nadu And Puducherry and became the first transgender lawyer in India. I have struggled a lot in my life," she told ANI.

The 36-year-old hails from Tamil Nadu and envisions a society where people from her community can serve at higher positions across the country.

Jalore's Ganga Kumari moved the court on being denied an appointment by the Jalore Police Superintendent, even after clearing the examinations.