Maternity leave pay to be reimbursed from government budget 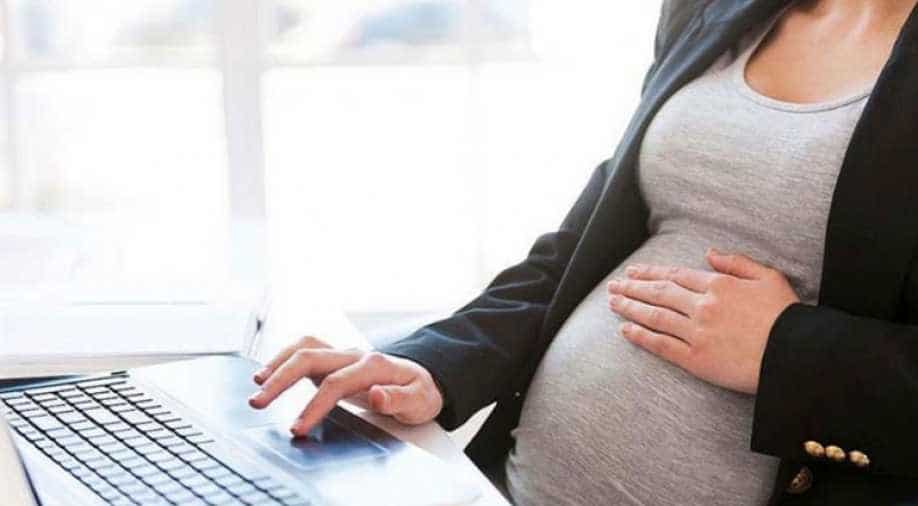 Around Rs 400 crores would be the financial implication for the Labour Ministry for implementing the proposed incentive scheme, the statement further noted.

The Ministry of Labour and Employment on Friday clarified that there is a proposal to pay employers for extended maternity benefit from government budget and not from any labour welfare cess.

"The Ministry of Labour and Employment is in the process of obtaining necessary budgetary grant and approvals of Competent Authorities. The reports that it will be funded from Labour Welfare Cess, is also incorrect, as no such cess exists under this Ministry," read an official statement.

Furthermore, the Ministry informed that it is working on an incentive scheme wherein seven weeks' wages would be reimbursed to employers who employ women workers with wage ceiling up to Rs. 15000 and provide maternity benefit of 26 weeks' paid leave.

Around Rs 400 crores would be the financial implication for the Labour Ministry for implementing the proposed incentive scheme, the statement further noted.

The Ministry said that if approved and implemented, the proposed scheme shall ensure that women in this country gain equal access to employment and other approved benefits along with adequate safety and security.

Also, women shall continue to bear the major share of household work as well as childcare. The workplaces will be more and more responsive to the family needs of the working women, it added.

The ministry said that the proposal has been made as it was noted that the 26 weeks` maternity leave provision is good in Public Sector, but not good in Private Sector and in contract jobs.

The Maternity Benefit Act, 1961 regulates the employment of women in certain establishments for certain period before and after childbirth and to provide maternity and other benefits.

The Act was amended through the Maternity Benefit (Amendment) Act, 2017 which, inter alia, has increased the paid maternity leave to women employees from 12 weeks to 26 weeks.