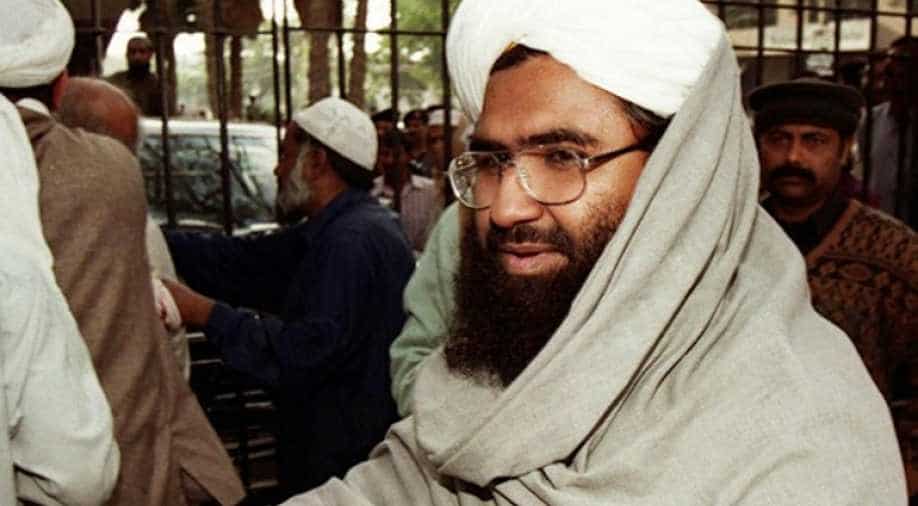 China had put a hold on the listing of Masood Azhar as an international terrorist on March 13 at the 1267 sanctions committee of the UNSC.

In a huge diplomatic victory for India, China on Tuesday said that it supports the listing of Jaish-e-Mohammed chief Masood Azhar as an international terrorist and that "positive progress" has been made on this front.

"At present, the relevant consultations are under way in the 1267 Committee (of United Nations Security Council). Within the framework. And positive progress has been made," said Geng Shuang, spokesperson of China's foreign ministry.

"We have stated our position many times. I won't go detail here. I just want to emphasise that, first, China supports the issue of listing, which should be resolved through political consultation within the framework of the 1267 Committee. I think that is also the consensus of the overwhelming majority of the members of the Council," the spokesperson further added.

WION had reported on Sunday that China is willing to soften its stand on listing of Masood Azhar and could soon announce his listing. The remarks from China comes just few days after Pakistani Prime Minister Imran Khan's visit to the country.

China had put a hold on the listing of Masood Azhar as an international terrorist on March 13 at the 1267 sanctions committee of the UNSC.

"We have shared with China all evidence of terrorist activities of JeM and its leader Masood Azhar. It is now for the 1267 Sanctions Committee and other authorized bodies of the UN to take a decision on the listing of Masood Azhar," India's external affairs ministry said.

Azhar's JeM was responsible for the February 14 Pulwama attack in which more than 40 CRPF personnel were killed.

The US, along with UK and France had proposed listing Masood Azhar as an international terrorist in the aftermath of the Pulwama terror attack.

A United Nations Security Council resolution was also proposed by the US at UNSC after China's hold on listing in March. The listing of Azhar at UNSC will put travel, an arms embargo and freeze his assets which will impact his activities.