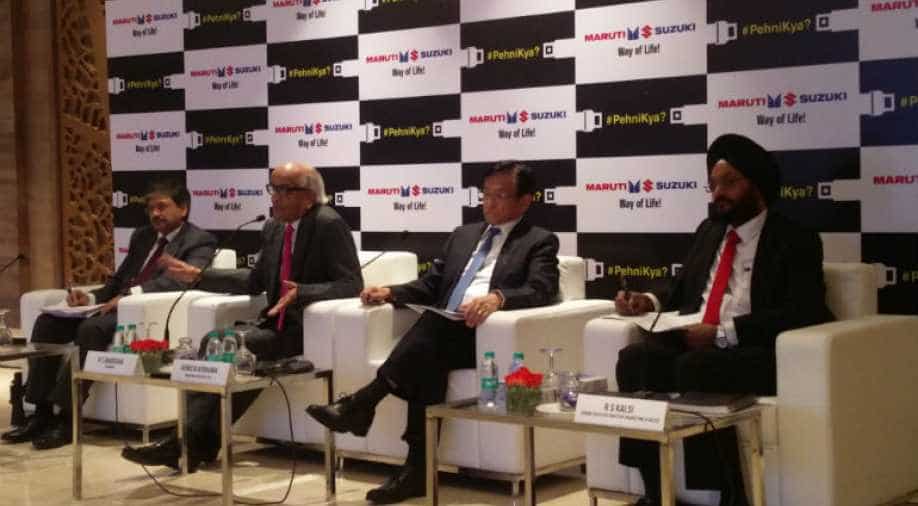 The Indian government plans to make the country an all electric car market by 2030. This means all the existing cars will be replaced by electric vehicles on the road. This is being done to end dependency on fossil fuel and curb pollution.

But is the auto industry prepared for the change? One of India's biggest automaker Maruti Suzuki India reveals its plans to go fully electric.

"We remains committed to electric vehicles, but we don’t have the technology yet to make the batteries in India," Maruti Suzuki India Chairman RC Bhargava said on Thursday.

Speaking at a press conference, Bhargava said, "The electric vehicles is the most viable option as far as reducing the emissions is concerned, but making the batteries remains a challenge. Maruti has a plant in Gujarat where batteries are being made but to meet the target of EVs that the government has planned is a difficult task. The government plans to have 40% of the cars to be EVs. Now that is a very stiff target to achieve as far as production of batteries is concerned."

He agreed with the fact that dependence on oil needs to be reduced but the material used to make these batteries - lithium and cobalt - has to be imported. "That will make us dependent on the countries which produce these materials," Bhargava said. "And even if the supply side is sorted, question still remains about the infrastructure to have enough charging ports around to make it viable for customers to use EVs."

India has millions of cars and growing annually at a rate of nearly 10 per cent. Many activists have raised concerns about rising number of cars and the government has pushed for adoption a more cleaner mode of transport - electric vehicles. The National Green Tribunal (NGT) recently banned diesel vehicles of more than 2000cc in Delhi and areas around the national capital after the air quality levels plunged to the lowest levels.

"Everything is at discussion level. Companies have been investing in R&D to make EVs feasible. According to me, there is no point in making a vehicle if we can’t sell it. We have to keep our customers in the centre," said Bhargava.

However, he assured that Maruti will come up with its first EV by 2020.

Maruti is ready to invest and assist in the R&D of electric vehicles but making such vehicles for Indian market is not going to happen soon, he added. "We plan to launch a countrywide survey to get feedback from customers about their requirements which will be completed by February next year. This will help in understanding the needs of the customers vis-a-vis governments plan to launch EVs," Bhargava said.