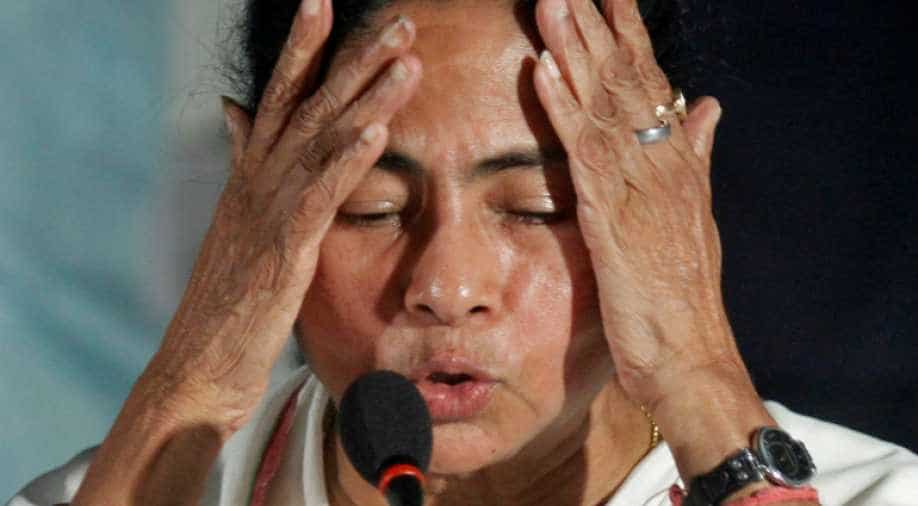 'I was Railway Minister once. I had increased coaches, but why it cannot be done now?,' questions the West Bengal CM.

West Bengal Chief Minister Mamata Banerjee has alleged the central government and the Indian Railways are not taking care of social distancing in the Shramik special trains, being run for the migrant workers.

Calling it 'Corona Express', she said, "In the name of Shramik Express, Indian Railways is running 'Corona Express'. Why extra trains are not being run. I was Railway Minister once. I had increased coaches, but why it cannot be done now? The Railways are bringing people from hotspot areas in huge numbers."

She alleged government of not exercising caution and letting people crowd in the trains. She suggested increasing coaches in the trains and running extra trains, reminding everyone that she too was once a Railway Minister and had used similar methods to avert such problems.

"Law is equal for all but why all trains are running in full capacity? Why the Railways is not maintaining social distancing? Passengers are not being served water and food in the trains," she added.

West Bengal has been battling the after-effects of the cyclone that damaged a lot of parts of the state.