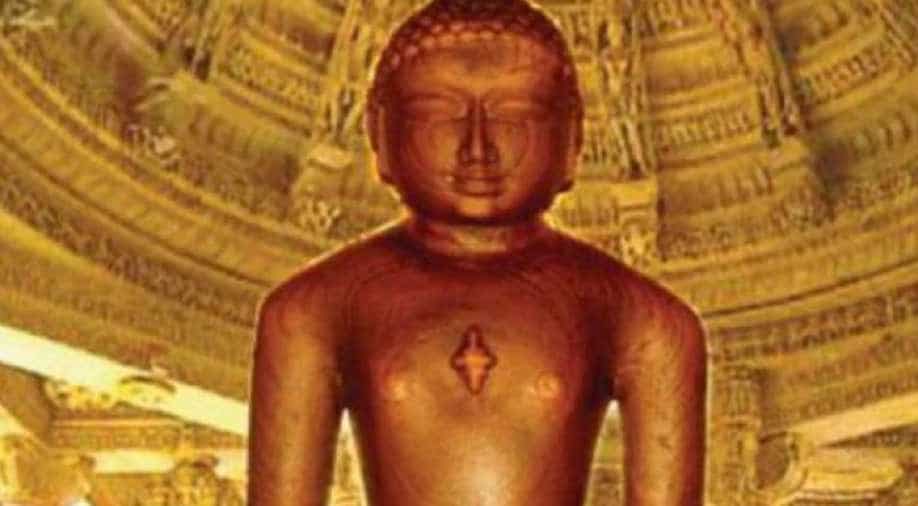 Observed on March 29, Mahavir Jayanti marks the birth anniversary of sage Mahavir, which is celebrated by the Jains across the country.

Mahavir, also known as Vardhamana, was the 24th and the last Jain sage who established the core tenets of Jainism.

Lord Mahavir was born in Kundalagrama, that is situated in Vaishali district in Bihar, during 599 BC, on the thirteenth day of the rising moon of Chaitra month.

It is believed that he belonged to a royal family of the Ikshvaku dynasty and his parents were King Siddartha and Queen Trishala. Mahavir Jayanti is one of the most important religious events for the Jains as he was the founder of Jainism.

This festival is celebrated widely by the Jain community in memory of the last spiritual teacher of the religion.

A procession is called with the idol of Lord Mahavira called the Rath Yatra.

Reciting stavans or Jain prayers, statues of the lord are given a ceremonial bath called abhisheka. The last Jain Tirthankara taught ahimsa (non-violence), satya (truth), asteya (non-stealing), brahmacharya (chastity) and aparigraha (non-attachment) to his disciples and his teachings were called Jain Agamas.

It is believed that the saint attained moksha (liberation from the cycle of birth and death) at the age of 72. Devotees also chant his prayers and teaching on this day.