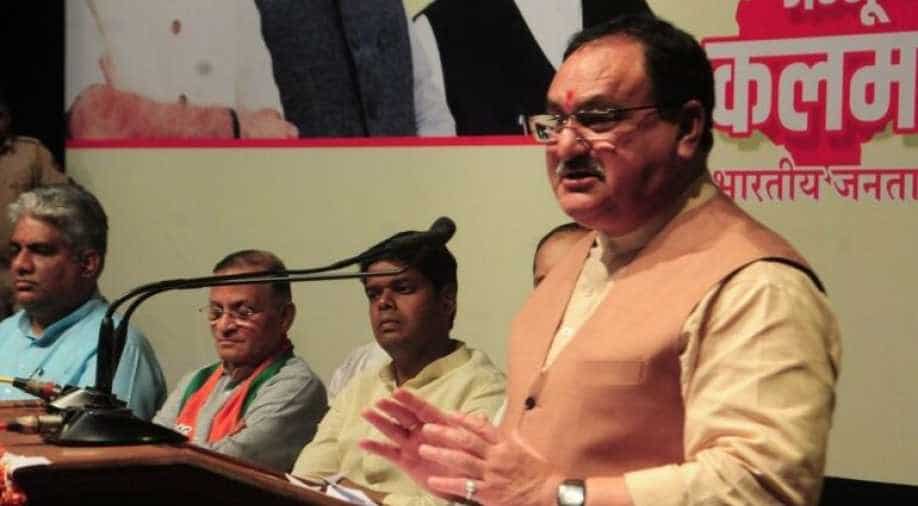 Speaking at a programme to mark the 150th birth anniversary of Gandhi, Nadda said, "Martin Luther King Jr raised issue the of racism, he was influenced by the thoughts of Gandhi ji.

Nelson Mandela fought against racism. He fought for freedom in South Africa and his 'Satyagraha' (a policy of passive political resistance) was also inspired by Gandhi ji."

"Tributes to beloved Bapu! On Gandhi150, we express gratitude to Mahatma Gandhi for his everlasting contribution to humanity. We pledge to continue working hard to realise his dreams and create a better planet," Modi wrote on Twitter.

BJP president Amit Shah flagged off the party's "Gandhi Sankalp Yatra" from Shalimar Bagh area here to propagate the ideals of Mahatma Gandhi, including cleanliness, use of khadi, non-violence, etc.