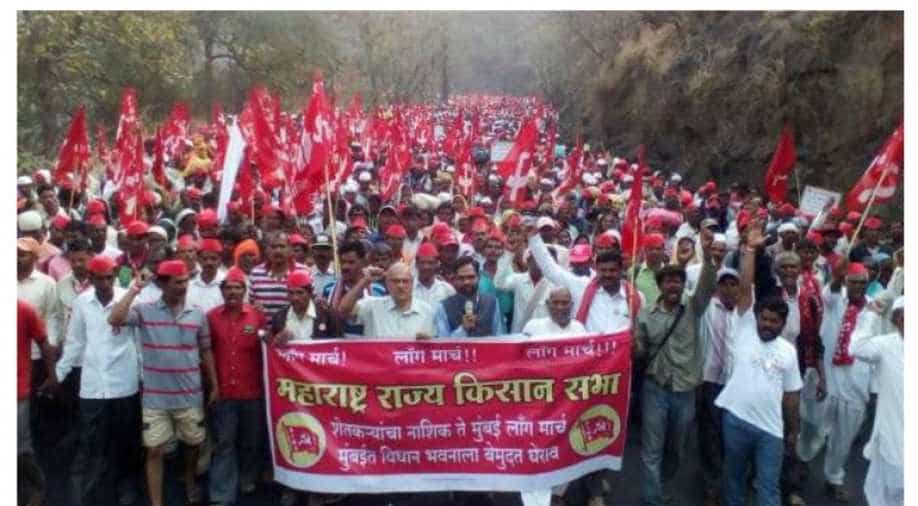 The Kisan Sabha, a farmers' organisation, has begun distributing free milk outside offices to draw the attention of the government to its demand for higher procurement prices.

The organisation, which wants milk to be purchased at Rs 27 per litre by dairies and chilling plants, started the agitation in Aurangabad two days ago, a senior functionary said.

Ajit Navale, general secretary of the Maharashtra State Kisan Sabha said that it had now decided to intensify its protest.

"We plan to hold a similar agitation at the gates of the Mantralaya (state secretariat) if the state government refuses to address our demands. We want milk to be purchased by dairies and chilling plants at Rs 27 per litre," Navale said.

He said that the state, which had earlier announced a procurement rate of Rs 27, must enforce it since the buyers were not following it.

"The current rates are causing losses to those involved in milk production," Navale said.

The Kisan Sabha had earlier organised a farmers' march which started from Nashik on March 6 and culminated in a sit-in protest at Azad Maidan on March 12.