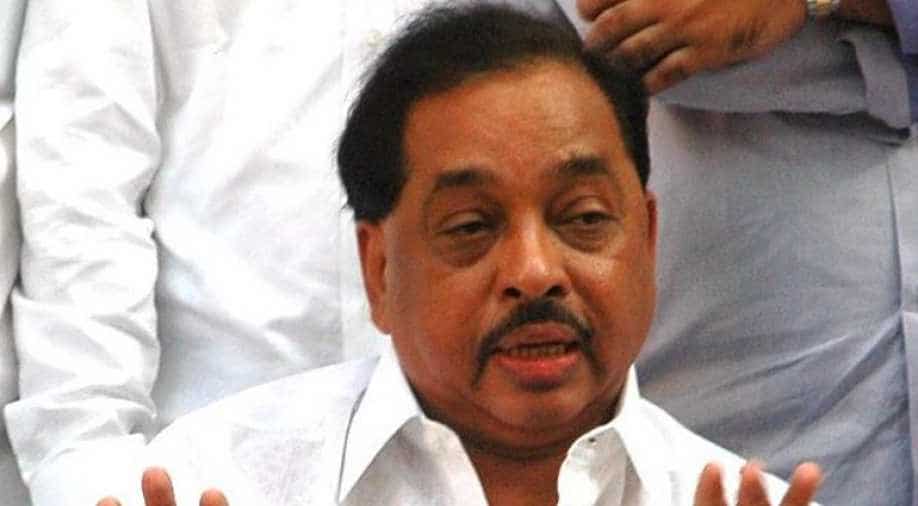 The former senior Congress leader Narayan Rane has announced that he will be forming a new party.

"I have decided to form a new party, it will be called Maharashtra Swabhimaan Paksh," Rane said on Sunday.

I have decided to form a new party, it will be called Maharashtra Swabhimaan Paksh: Narayan Rane, former senior congress leader pic.twitter.com/GP1VwqfTwp

The reports added that the BJP has plumped for the indirect support route after the Shiv Sena threatened to walk out of the coalition should Rane be allowed into the BJP.

Rane was thrown out of the Sena in 2005 after he accused the then Sena chief Bal Thackeray of having "blind love for his son".

Rane was talking about Uddhav Thackeray, who now heads the Sena.