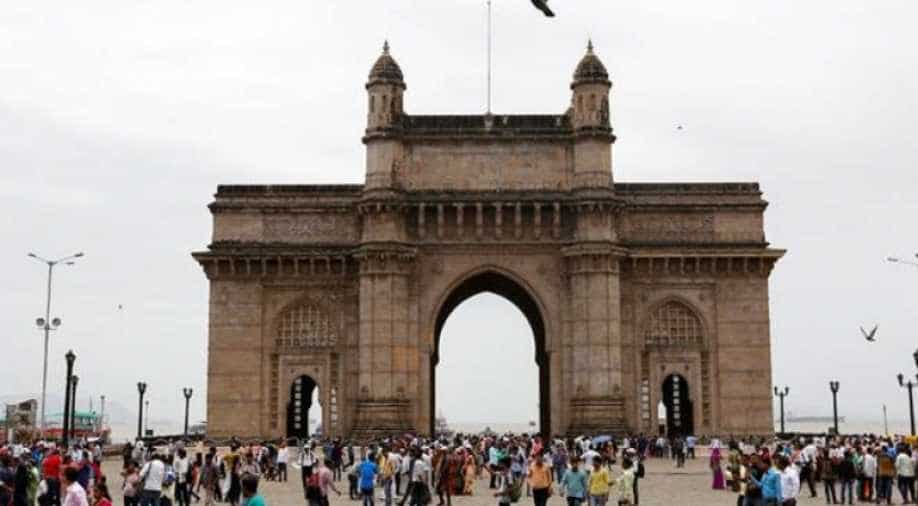 Sending alarms bells ringing, Maharashtra`s Covid-19 cases jumped to a new high of over 30,000 on Sunday, with deaths also shooting up in the "second wave" that has gripped the state, while Mumbai recorded 3,000 plus fresh infections, health officials said.

For the first time, Mumbai figures have shot up over 3,000 to 3,779, and this is attributed to the rapid antigen tests being conducted at malls and public places to trace infectees as the city reels under the surge.

The number of people sent to home isolation shot up to 969,867 while those shunted to institutional quarantine increased to 9,601 on Sunday.

Pune saw the maximum fatalities, 25, while there were 17 deaths in Nagpur, 11 in Jalgaon, 10 in Mumbai, seven in Akola, four in Thane, three each in Nashik, Nandurbar, and Aurangabad, two each in Raigad, Satara, Ratnagiri, Beed, Nanded, Wardha, and Chandrapur, and one each in Sangli and Latur.

The developments came two days after Chief Minister Uddhav Thackeray warned that "lockdown is an option in future" before the government, and solicited peoples` voluntary cooperation as the new cases surpassed all previous records.