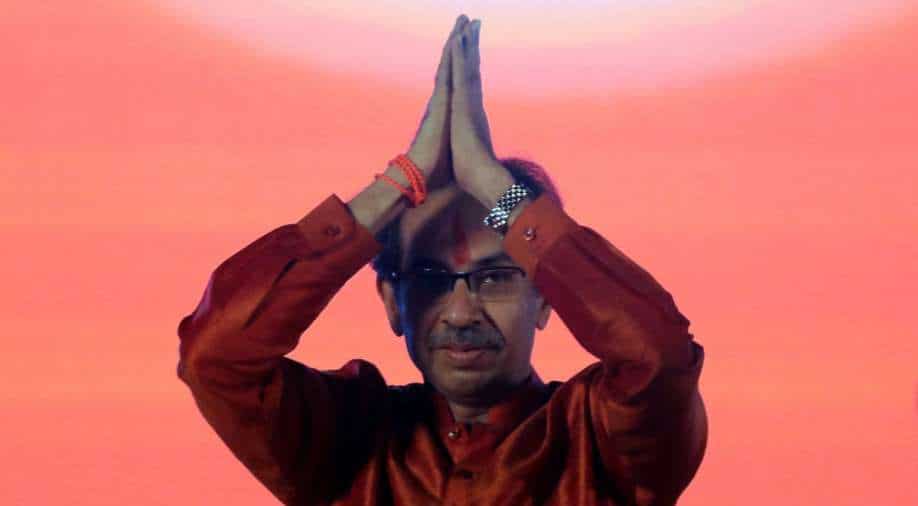 Thackeray said, "I am satisfied that we have officially renamed Aurangabad to Sambhaji Nagar and Osmanabad to Dharashiv - the cities named by Balasaheb Thackeray"

Uddhav Thackeray, the Chief Minister of India's western state of Maharashtra, the richest state in the country, resigned on Wednesday (June 29). He announced his decision in a televised address, immediately after the Supreme Court gave a go-ahead to the floor test in the Maharashtra Assembly tomorrow. Thackeray announced his resignation from the MLC post too.

His resignation has come after a group in his ruling party defected to the opposition. Now, Prime Minister Narendra Modi's Bharatiya Janata Party (BJP) will be able to form a government in the state as the defecting group transferred its allegiance to the BJP.

During his address, Thackeray said, "I am satisfied that we have officially renamed Aurangabad to Sambhaji Nagar and Osmanabad to Dharashiv - the cities named by Balasaheb Thackeray."

"I want to express my gratitude to the people of NCP and Congress that they supported me. From Shiv Sena, Anil Parab, Subhash Desai and Aaditya Thackeray, these people were only present when the proposal was passed while NCP and Cong's people also supported the proposal," he added.

"I had come (to power) in an unexpected manner and I am going out in a similar fashion. I am not going away forever, I will be here, and I will once again sit in Shiv Sena Bhawan. I will gather all my people. I am resigning as the CM and as an MLC," he further mentioned.

Meanwhile, the Supreme Court also issued notice on Shiv Sena Chief Whip Sunil Prabhu's plea and said that tomorrow's floor test will be subject to the outcome of the present petition. The Court is to hear his plea on July 11.