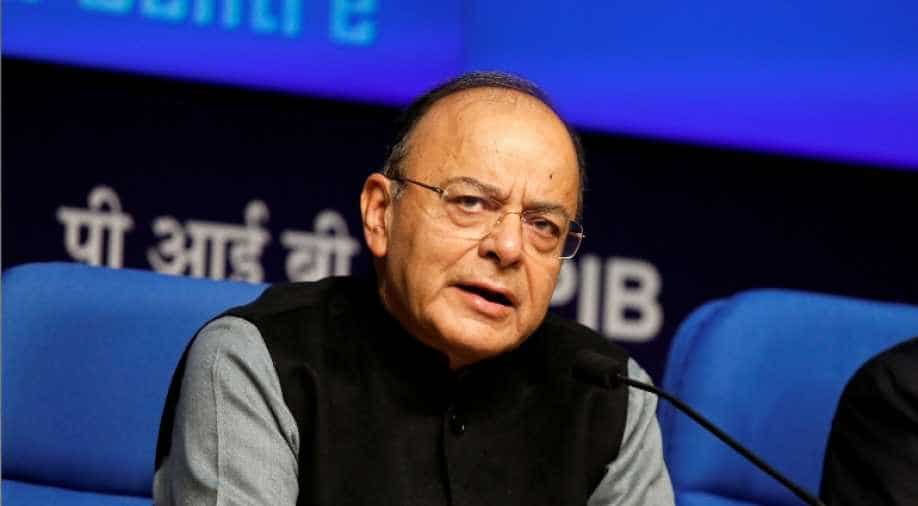 In a blog post, Jaitley said that over the last several months, India was 'exhausted' with the talk of a 'Mahagathbandhan'.

Taking a swipe at the grand alliance of opposition parties, Finance Minister Arun Jaitley Friday said the 'mahagathbandhan' is a 'non-bandhan', political circus and a recipe for chaos.

In a blog post, Jaitley said that over the last several months, India was "exhausted" with the talk of a 'Mahagathbandhan'.

The rationale, he said, was that Prime Minister Narendra Modi and the BJP were very strong and could not be challenged by an individual party.

Stressing that Indians judge politicians by their merit and capacity and no longer by any traditional loyalty, he said, "We were promised a 'coalition of rivals' because India had to be saved. We were promised a common minimum agenda. Each leader amongst the aspirant Prime Ministers wanted to become a 'sutradhar' (anchor) of the alliance. He/she would periodically organise shows in his/her State and invite the entire bandwagon."

In opposition camp, Jaitley said there is a tussle for leadership as already multiple candidates have made their desire clear to take over the mantle of the leadership.

According to him, each one of them is interested to see the strength of the other party's contender depleting and also have high hopes in a chaotic and highly hung Parliament.

"He/ she believes that only in a chaotic situation he/she has a chance," said Jaitley, who is heading the BJP's publicity division of the seven-phase Lok Sabha elections.

The past track record of such governments in terms of policy, longevity and growth has to be borne in mind, he said adding their track record of corruption is equally well-known.

Jaitley further said it is only because of the size of the BJP and clarity on leadership in the last coalition that a successful government was run under Prime Minister Modi.

"Today you have no 'gathbandhan' let alone 'mahagathbandhan'. It is a 'non-bandhan'. You have no leader, no programme, no meeting of minds.

"Stability, which is paramount, is a major casualty. The only thing in common is the negative agenda 'remove one man'. It is a recipe for chaos," he said in the blog titled 'A Political Circus Called 'Mahagathbandhan'.

The nominations for the first two phases of polling are over and those for the third phase are about to happen. The results will be announced on May 23. 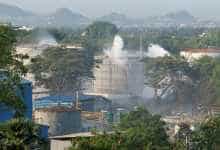