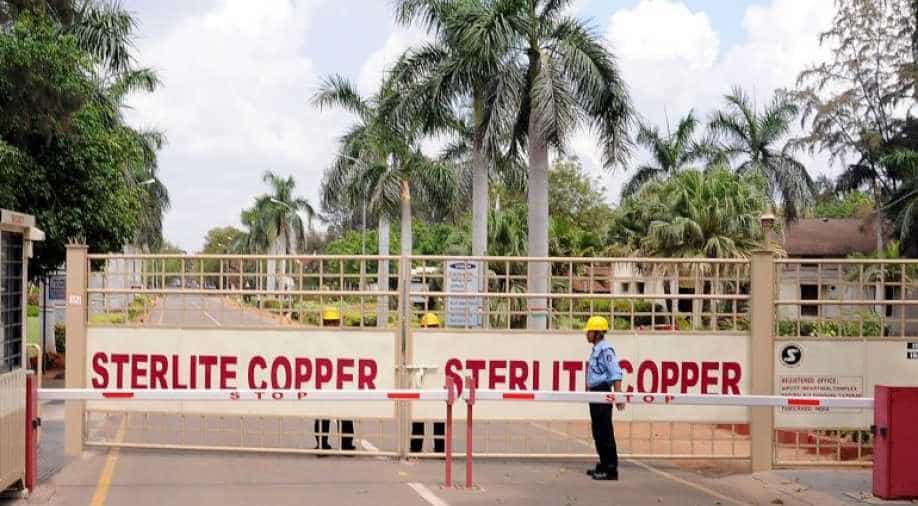 Sterlite in its petition, filed in line with the Supreme Court's recent suggestion, has challenged the May 23, 2018 orders of TNPCB refusing renewal of consent to the plant as well as permanent closure.

The Madras High Court Friday declined to grant any interim relief to Vedanta group's Sterlite for carrying out maintenance work at its closed copper smelter unit in Tuticorin in Tamil Nadu.

Hearing a petition by the company challenging the closure order, a division bench of justices M Sathyanarayanan and M Nirmal Kumar, however, cautioned the state government, under whose control the unit was now, it would be held responsible in the event of any mishap or environmental damage.

It recorded an undertaking given by Advocate General Vijay Narayan, who appeared for the government, that the state would take all such responsibility and posted the matter to March 27 for further hearing.

The bench also directed the Tamil Nadu Pollution Control Board (TNPCB) to file its reply by then.

Sterlite in its petition, filed in line with the Supreme Court's recent suggestion, has challenged the May 23, 2018 orders of TNPCB refusing renewal of consent to the plant as well as permanent closure, terming them as wholly illegal, unconstitutional and ultra vires.

The state government ordered the permanent closure in the wake of violent protests against Sterlite that led to the killing of 13 people in police firing on May 22 on a huge crowd in Tuticorin.

The locals were protesting against environment pollution being allegedly caused by the factory.

The apex court on February 18 had set aside the order of the National Green Tribunal allowing opening of the copper unit but gave the liberty to the company to approach the high court against the closure order.

A bench of justices R F Nariman and Navin Sinha had said if such a petition is filed by the company, it can seek an interim relief considering the fact that their plant at Tuticorin has been shut down since April 9, 2018.

When the petition came up for hearing, senior counsel Aryama Sundaram, who appeared for Sterlite, contended that there had been a motivated political campaign against the company from its inception in 1996.

The factory had been functioning with consent orders, including permission from the Ministry of Environment and Forest for expansion, he submitted.

In view of the company securing the nod for expansion, the protests were held, leading to violence and police firing. This was the reason for the closure of the factory, he said.

The counsel said the TNPCB had refused to renew the consent citing what he called five untenable reasons. This was followed by another four orders and six other consequential orders before the final closure of the factory.

Sundaram said the unit was now under the control of the District Collector, who has no technical know-how to maintain the factory.

Therefore, till the high court decided on the present petition, the management should be permitted to open the administrative wing for the limited purpose of taking care and maintenance of the factory since its condition was in a bad shape, the counsel said.

The management will give an undertaking that no production work would be taken up, he added.

It was also argued on behalf of Sterlite by two other senior counsels that if the company loses its case, it may shift the unit elsewhere but till then the property should be protected.

They submitted a running factory cannot be closed unless there was a finding that it causes pollution.

Countering the submissions, senior counsel C S Vaidyanathan for TNPCB submitted that the state government officials had all the knowledge and expertise to take care of maintenance and that the state would be responsible for any problems.

Counsels for impleading petitioners claimed that the factory caused air and water pollution affecting 10,000 people in the locality and their lives were at stake.