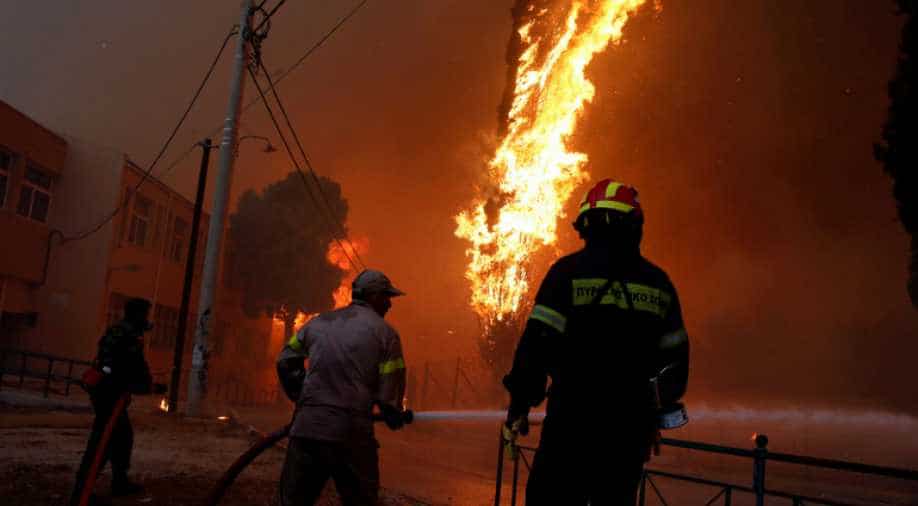 The truck driver who allegedly hit the journalist reporting on sand mafia yesterday has been arrested by Bhopal Police. The accused admitted that he was driving the truck when the accident happened.

"The person has admitted that he was driving the vehicle at the time of the incident. Our team is questioning and doing the investigations," a police official noted.

Bhind: Driver of the truck which hit the journalist reporting on sand mafia yesterday, arrested. SS Kushwaha,TI,City Kotwali,says, 'person has admitted that he was driving the vehicle at time of the incident. SIT team is questioning & doing investigation'#MadhyaPradesh pic.twitter.com/ViGStCcVOq

A leading Indian news agency posted a video yesterday where an investigative journalist was run over by a truck in Bhind, Madhya Pradesh. Sandeep Sharma was investigating a possible link between the local police and the sand mafia.

#WATCH:Chilling CCTV footage of moment when Journalist Sandeep Sharma was run over by a truck in Bhind. He had been reporting on the sand mafia and had earlier complained to Police about threat to his life. #MadhyaPradesh pic.twitter.com/LZxNuTLyap

In the video, the journalist was seen riding a bike with a truck chasing him. According to reports, Sharma had previously lodged a complaint reporting threat to his life.