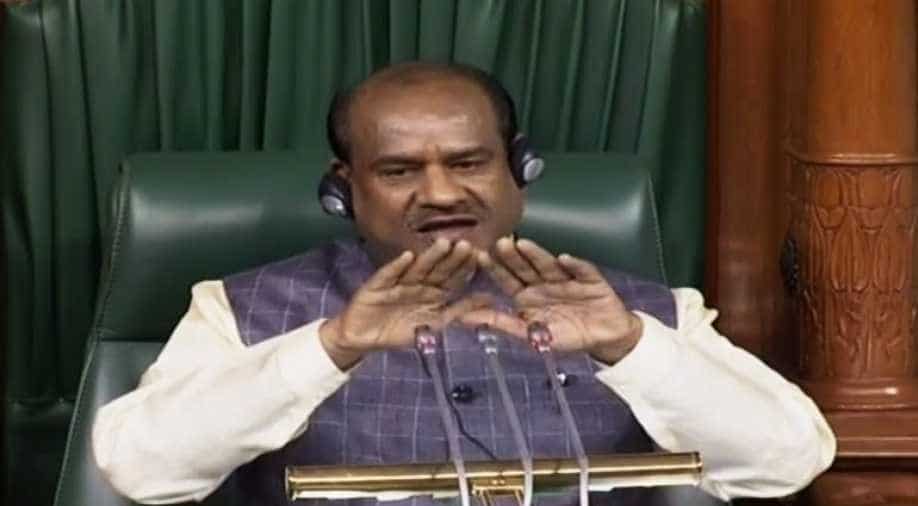 Sources said the officials met the Speaker where they were asked about their absence.

Lok Sabha Speaker Om Birla has pulled up officials including three municipal commissioners, DDA Vice Chairman and CEO of Delhi Jal Board who were not present at the meeting of Parliament's standing committee on Urban Development on Friday which was called over Delhi air pollution.

Sources said the officials met the Speaker where they were asked about their absence.

A meeting of the Standing Committee on Urban Development has now been scheduled for Wednesday. It will discuss 'Role of Municipal Corporations of Delhi, DDA, NDMC, CPWD and NBCC in reducing air pollution in Delhi'. The committee is headed by BJP MP Jagdambika Pal.

Pal had written to the Speaker demanding strict action against the erring officials.

He had sought necessary and stringent action against the officials who did not attend the meeting last week, sources said.

The letter had also mentioned the name of Tarun Kapoor, DDA vice-chairman.

The Ministry of Environment, Forest and Climate Change (MoEFCC) had on Friday said that the Joint Secretary was not able to attend the meeting over air quality as she had to appear for an 'important matter' in the Supreme Court on the same day. Ministry in an official response release had also asserted that it was represented by Deputy Secretary.

The air quality in the national capital had reached severe and hazardous levels before a slight improvement due to wind conditions.