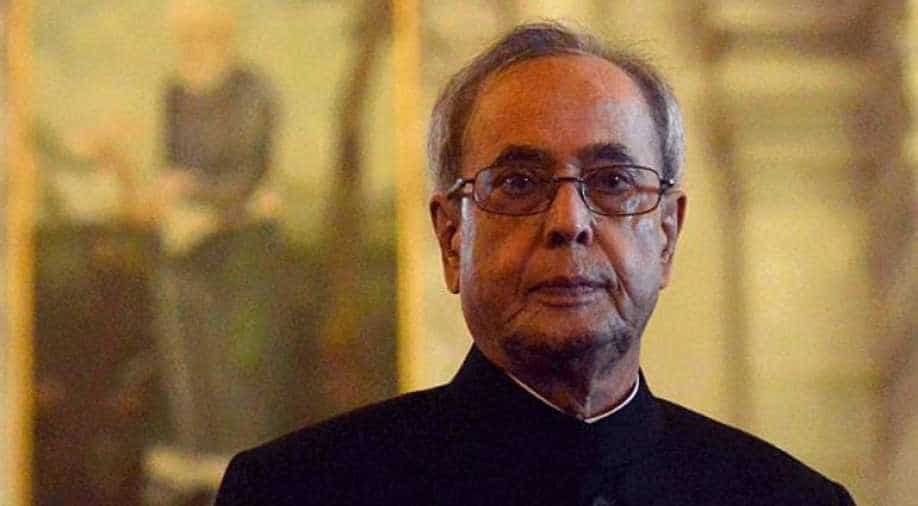 Former President Pranab Mukherjee pitched a plan for raising the number of Lok Sabha seats from 543 to 1000 while delivering the second Atal Bihari Vajpayee Memorial Lecture organised by the India Foundation in Delhi.

Last time the strength of Lok Sabha was re-examined in 1977 which was based on the 1971 census that put the total population at 55 crores. And currently, the population has increased to 1.37 billion, approximately double the number mentioned in the 1971 census.

There is a need to remove the hold in the delimitation exercise. “It should be ideally increased to 1,000,” Mukherjee added.

Delimitation provides equal representation to equal segments of a population. It aims to a fair division of geographical areas so that only one party doesn't have all the advantages over the elections.

During Indira Gandhi’s Emergency rule in 1976, the constitution was suspended delimitation until 2001. The upper limit on the number of seats in Lok Sabha and Assemblies was supposed to be lifted after the 2001 Census but another amendment postponed this until 2026. It was justified on the ground that a uniform growth rate of the population would be achieved by 2026.

“This has resulted in the fact that the number of voters per Lok Sabha constituency as per the 2011 census, has risen to more than 16 lakh,” Mukherjee said. He noted that there has been a need on increasing the number of seats in Parliament and state assemblies till 2026.

He even favoured Vajpayee as a consensus-builder who worked to bring everyone along and noted that people may have given strong majorities to different parties since 1952 but over 50 per cent of them have never voted for one party.

"A numerical majority in elections gives you the right to make a stable government. The lack of a popular majority forbids you from a majoritarian government. That is the message and essence of our parliamentary democracy," Mukherjee said.

"A numerical majority in elections gives you the right to make a stable Government.The lack of popular majority forbids you from a majoritarian Government.That is the message & essence of our Parliamentary Democracy."
Delivered the 2nd #AtalBihariVajpayee Memorial Lecture today. pic.twitter.com/qUfqZmyecx