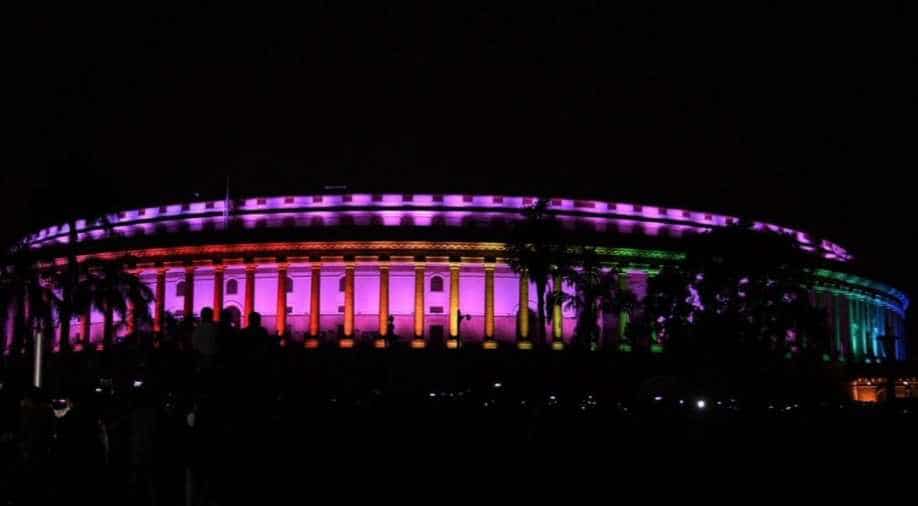 As Speaker Om Birla asked the Parliamentary Affairs Minister about his views on the suggestion, Prasad proposed that the name of the Trinamool Congress member may be added later

The Personal Data Protection Bill was referred to a Joint Committee on Wednesday with the Lok Sabha adopting a motion moved by Electronics and Information Technology Minister Ravi Shankar Prasad.

Prasad, who had introduced the Personal Data Protection Bill, 2019 earlier in the day, had proposed that it should be referred to the select committee of the two Houses amid demands from the opposition members that it should be sent to the Standing Committee on Information Technology headed by Congress member Shashi Tharoor.

As Prasad took the names of Lok Sabha members in the joint committee, Trinamool Congress leader Sudip Bandyopadhyay said that they wanted to replace Sugata Roy with Mahua Moitra.

Bandyopadhyay said that Sugata Roy was handling a lot of works and the party cannot spare him.

As Speaker Om Birla asked the Parliamentary Affairs Minister about his views on the suggestion, Prasad proposed that the name of the Trinamool Congress member may be added later.

He urged Bandyopadhyay to let Roy remain in the committee as he had a vast experience but Bandyopadhyay said it was the party's decision.

"If you ask me, he (Roy) is the best person in parliament. You can't change my party's decision," he said, adding that the name will be given by the party.

Congress member Adhir Ranjan Chowdhury said that only two members of the party were on the panel and said the party should have more representation.

The Bill seeks to provide for the protection of the individual in relation to personal data and to establish a Data Protection Authority of India.