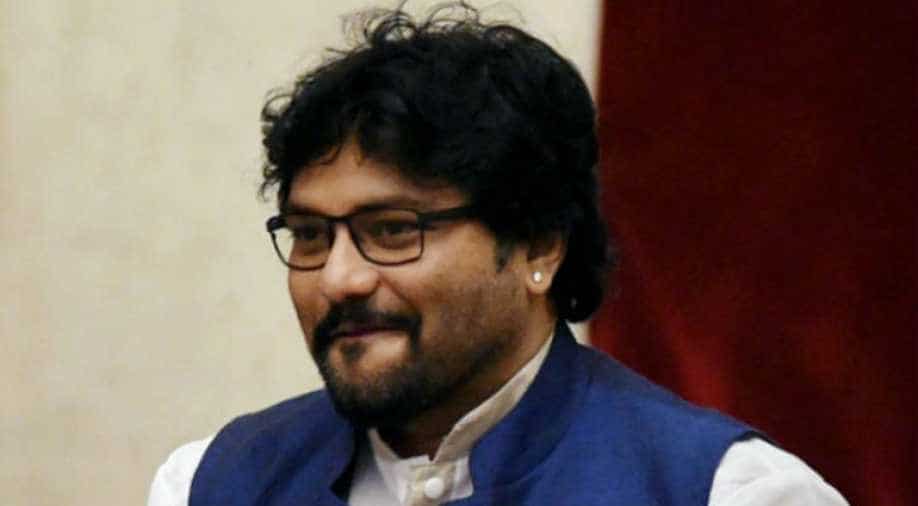 Earlier in the day, Supriyo's car was vandalised outside a polling station as clashes erupted between Trinamool Congress (TMC) workers and security forces at polling booths in Asansol, West Bengal.

The Election Commission of India on Monday directed West Bengal Police to register an FIR against Babul Supriyo, Union Minister and BJP candidate from Asansol Lok Sabha seat, for allegedly trespassing into booth number 199 and threatening a polling agent and an officer, news agency ANI reported.

Earlier in the day, Supriyo's car was vandalised outside a polling station as clashes erupted between Trinamool Congress (TMC) workers and security forces at polling booths in Asansol, West Bengal.

Voters at a polling booth in Asansol had refused to vote in the absence of security forces, media reports said.

As soon as Supriyo reached the booth, he got into a war of words first with the TMC polling agent and then TMC supporters in the village. While leaving the village, TMC cadres reportedly began sloganeering "go back Babul". Just a few minutes later, Babul and his car was attacked.

"I am very aware that wherever I try to reach are the places where TMC is going to try to create some tension," the BJP candidate said, adding, "I'll deal with it the way it should be dealt."

The Election Commission had made elaborate security arrangments ahead of the fourth phase in West Bengal deploying 580 companies of central forces. EC sources had told PTI that "special emphasis" would be given to Asansol.