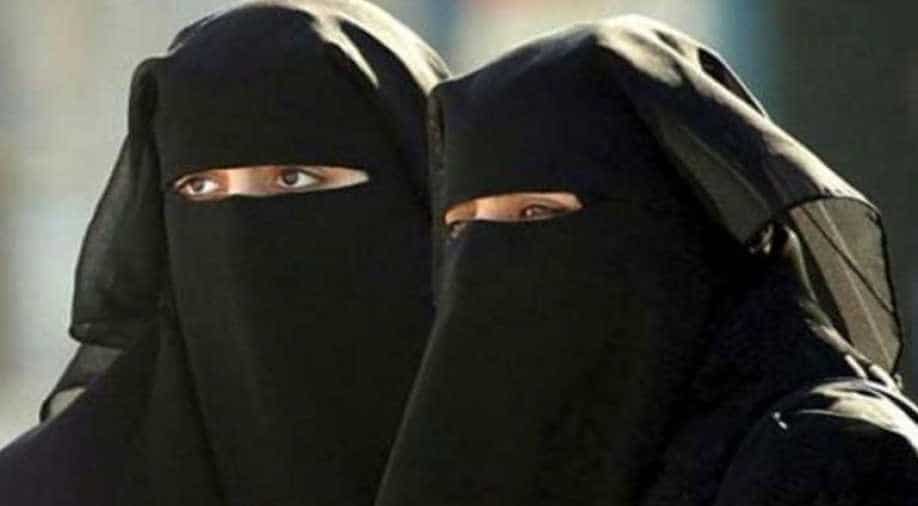 The Muslim Women (Protection of Rights on Marriage) Bill, 2019, seeks to replace an ordinance by the government in February and to make instant Triple Talaq a penal offence

The Triple Talaq Bill was cleared from the Lok Sabha on Thursday with 303 votes in favour and 82 against the bill.

The Bill will now be tabled in Rajya Sabha, where the opposition is numerically higher than the ruling side.

The Muslim Women (Protection of Rights on Marriage) Bill, 2019, seeks to replace an ordinance by the government in February and to make instant Triple Talaq a penal offence.

It was passed in the Lok Sabha on December 27 last year with 245 votes in favour and 11 against the bill. However, it was lapsed after the dissolution of previous Lok Sabha.

The opposition parties had demanded the bill for further examining by a Select Committee of Parliament. The Centre, however, rejected the demand.

The bill was passed following a heated debate by the opposition.

Congress, TMC and JD(U) also walked out of parliament after the bill was passed.

"We do not support this bill as our party believes that if this bill is passed, it will create distrust among a particular community." party member Rajiv Ranjan Singh said during the debate on the Triple Talaq Bill.

"Nobody wants to see a husband and wife getting separated but if such a situation occurs, a couple takes the decision after due consent and trust. You cannot take decisions on their behalf by imposing such a law." Singh added.

The Triple Talaq Bill was taken up for consideration and passage in the Lok Sabha after Law Minister Ravi Shankar Prasad urged the House to pass it unanimously as it was a matter of "justice, respect and dignity of women" and not of politics and religion.