Lockdown likely to be extended beyond May 17 in red zones, relaxation in less affected areas: Sources 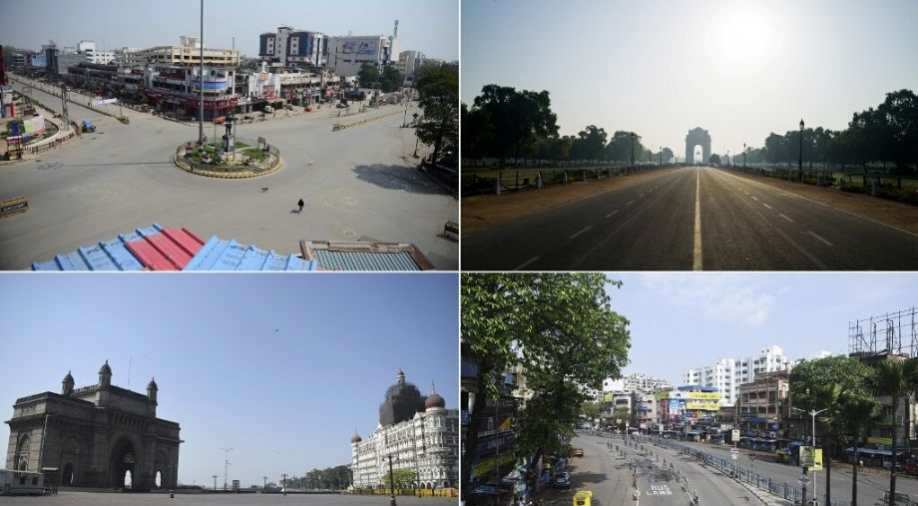 The lockdown to contain the spread of coronavirus is likely to be extended beyond May 17 with fewer restrictions in areas not severely affected, according to government sources following a meeting between Prime Minister Narendra Modi and state chief ministers.

Restrictions like night curfew and curbs on public transport may continue in areas designated as Red Zones, a media report said quoting sources.

Many states are in favour of resuming economic activity outside containment zones as the lockdown entered the sixth week.

The prime minister asked the chief ministers to share by May 15 a broad strategy on how they want to deal with lockdown regime in their states.

"I request you all to share with me by May 15, a broad strategy on how each one of you would want to deal with the lockdown regime in your particular states. I want states to make a blueprint on how to deal with various nuances during and after gradual easing of the lockdown," he said.

"We now have a reasonably clear indication as to the geographical spread of the pandemic in India, including the worst affected areas. Moreover, over the past few weeks, officials have understood operating procedures in a time such as this, right up to the district level," PM Modi said.

India imposed a nationwide lockdown on March 25 to stop the spread of coronavirus.

The chief ministers in their suggestions on reviving the economy have sought support to micro, small and medium enterprises, infrastructure projects such as power, easing of interest rates on loans and assured market access to agricultural produce, the statement said.

Compulsory quarantining of the stranded Indians returning from abroad by air and sea routes was also highlighted.

Modi said, "We must understand that the world has fundamentally changed post COVID-19."

"Now the world will be pre-corona, post-corona just like the case of the world wars. And this would entail significant changes in how we function," the PM was quoted as saying in the statement.

Modi pointed out that the new way of life would be on the principle of "Jan se lekar jag tak" (from an individual to the whole of humanity).
"We must all plan for the new reality," he said.

India had imposed the world's biggest lockdown on May 25, asking people to go out only for food and medicines to slow the spread of the deadly disease.