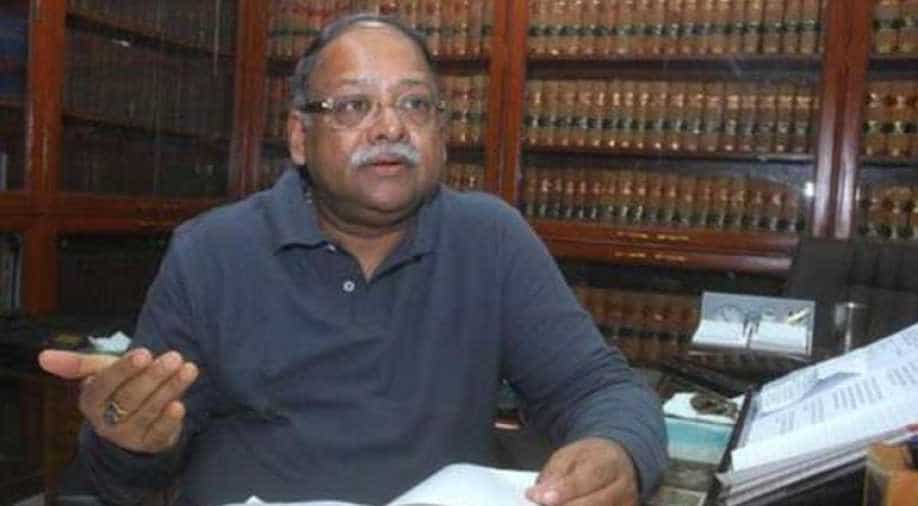 While Kumar confirmed to PTI that he had resigned, sources close to him said it was for "personal reasons".

There was speculation a few months ago that the Supreme Court collegium was considering his name as a judge of the apex court.