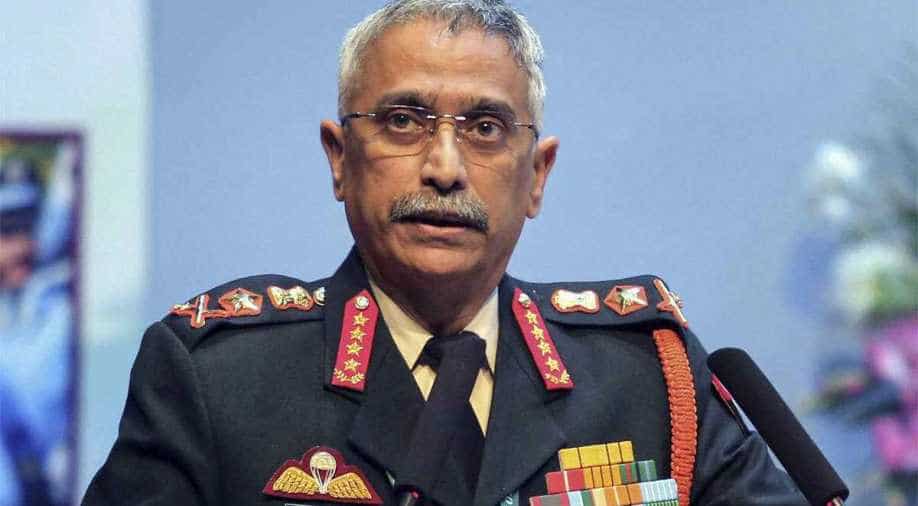 As Indian and Chinese military commanders get set to start the next round of military-level talks on Sunday, India's Army chief Gen MM Naravane said if China continues to deploy troops along the Line of Actual Control(LAC) in Ladakh then the Indian Army will also continue to maintain its troops.

Indian and Chinese troops were involved in a standoff at the LAC last year, although China declared it was taking steps to disengage however tensions continue at the border.

India's Army chief expressed concern over "large-scale build-up" by China and the "infrastructure development" at the border.

Watch: Tensions at the India-China border

Also Read: China-made electric vehicles should not be sold in India: Modi govt to Elon Musk

India's army chief asserted that the forces will be looking out for any "misadventure once again" by the Chinese side. The army chief maintained that the large-scale build-up "continues to be in place and to sustain that kind of a build-up, there has been an equal amount of infrastructure development on the Chinese side."

Indian and Chinese troops were involved in a clash at Galwan Valley in June last year in which 20 Indian soldiers had died, the Chinese government declared later that four of its troops were also killed, however, reports claimed the casualties on the Chinese side was much higher.

General Naravane added that although it was difficult to fathom China's intention to "open up one more front", he added that the PLA was unable to make any progress due to the "rapid response done by the Indian armed forces".