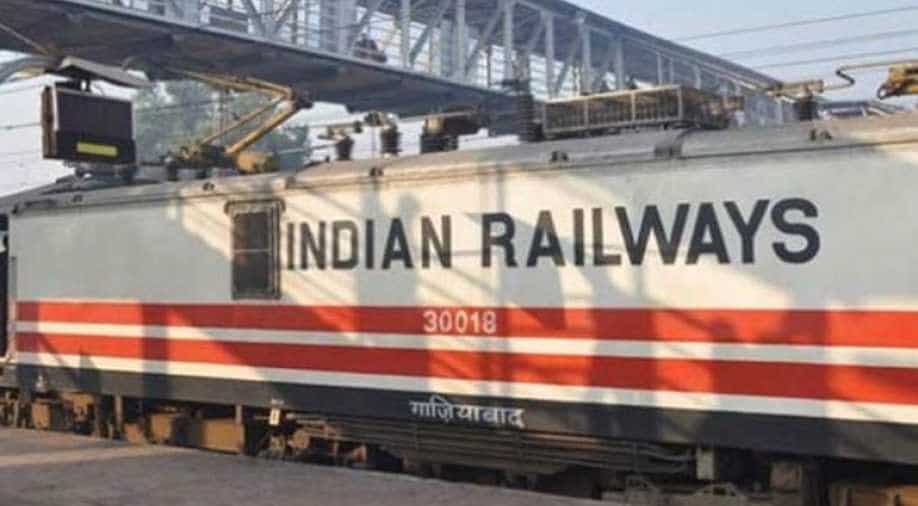 The Railways, last week, admitted in Lok Sabha that over 1,600 passengers died on board trains in the past three years.

The Supreme Court has said that there was something "terribly wrong" with the Railways which has failed to provide an adequate medical facility in trains and stations resulting in deaths of passengers in some cases.

Even the Railways has last week admitted in Lok Sabha that over 1,600 passengers died on board trains in the past three years.

"You (Railways) do not have even the basic first aid facility? You are not telling us about it. If it (medical facility) is not there, then there is something terribly wrong," a bench of justices Madan B Lokur and Deepak Gupta said.

The hard hitting remarks by the apex court came while it was hearing a matter related to the death of a man at the platform of Vijayawada railway station after de-boarding a train.

The National Consumer Dispute Redressal Commission (NCDRC), which had heard the case earlier, had observed that he had died due to heart attack.

The top court asked the counsel appearing for the Railway Board to file an affidavit within two weeks giving details of the medical facilities at railway stations.

The apex court was hearing an appeal filed by the Railway Board against the February 20 judgement of the NCDRC which had upheld the Rs 10 lakh compensation awarded by a state consumer commission to the widow of the deceased.

Referring to the facts of the case, the bench wondered, "A person had collapsed at the railway station. He was lying there for hours and no one gave him medical help."

The counsel appearing for the Railways said he would file an affidavit giving details of medical facilities provided at the stations.

In its order, the NCDRC had noted that the man was travelling from Secunderabad to Vijayawada in the Golconda Express and had de-boarded the train at about 8 pm.

The commission had noted that he had died at one of the platforms of Vijayawada railway station and his body was noticed after around four hours.

In her plea filed in the district consumer forum for compensation, the deceased's wife had said that no medical aid was provided to her husband which led to his death.

Her plea was dismissed by the district consumer forum after which she had approached the state commission.

The state commission, in April last year, had allowed her appeal and directed the Railways to pay a compensation of Rs 10 lakh.

The Railways had then moved the NCDRC challenging the order of the state commission.

In its order, the NCDRC had observed that it was possible that life of the person could have been saved if immediate medical aid was provided to him.