Know the difference between active and passive euthanasia! 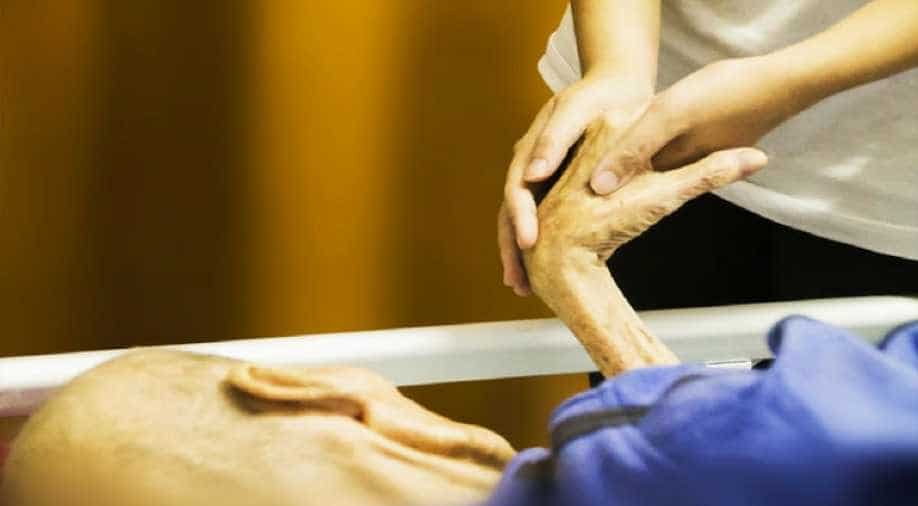 The term passive euthanasia is used by the Supreme Court of India which basically means withdrawal of artificial medical support system to patients. It is only available to patients who are terminally ill and are at the last stage of their life without any hope of recovery or improvement.

In passive euthanasia what doctors do is that they alter life support system and let nature take its course.

Another main difference between active and passive euthanasia is the moral debate that surrounds the killing of the patients. Many thinkers consider active euthanasia an immoral practice and consider it to be an equivalent to murdering a person because doctors in a way are assisting the patient to commit suicide.

Active Euthanasia is legal in a handful of countries like Canada, Switzerland etc in comparison to passive euthanasia which is legal in many countries with limitation to specific circumstances and the approval of councillors and doctors or specialists.

There is further sub-categorization of active and passive euthanasia which is voluntarily and involuntarily.