Kinetic, Britain's Norton to make and sell motorcycles in India 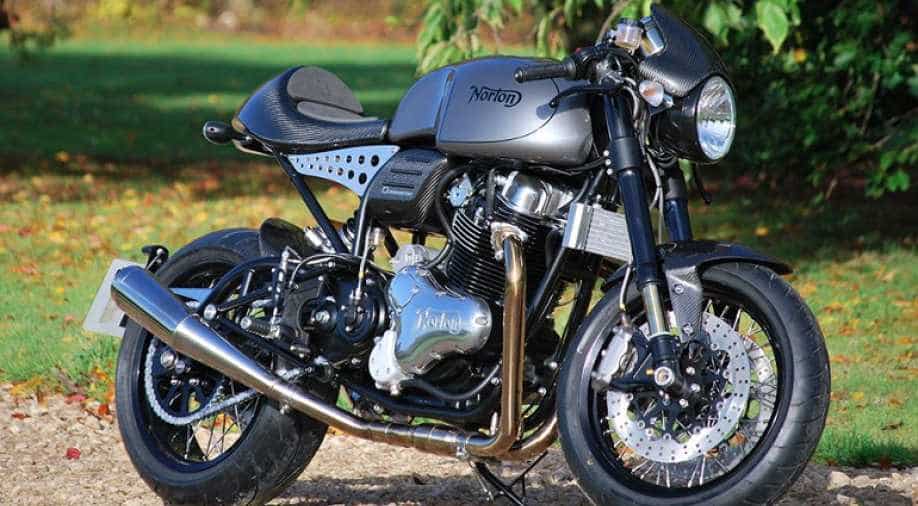 The first Norton motorcycles to be sold in India will be the Commando and the Dominator (pictured).?(Image courtesy: nortonmotorcycles.com) Photograph:( Others )

India's Kinetic Group and Britain's Norton Motorcycles have announced that they will manufacture and sell Norton motorcycles in India.

The new company will be called Kinetic Norton.

The first Norton motorcycles to be sold in India will be the Commando and the Dominator.

The Commando comes in a sport and a cafe racer version.

The Dominator is a cafe racer.

Both motorcycles -- the Commando and the Dominator -- share a 961 cc parallel twin engine.

Kinetic Norton will be a 51-49 partnership, with Kinetic holding the majority share.

The reports added that Norton is working on a whole new range of motorcycles and engines, know-how of which will also be passed on to Norton.

Tie-ups like these have tended to work -- for both companies.

A good example would be the KTM-Bajaj combine, with the Indian company helping to push down KTM's manufacturing costs -- KTM's Duke motorcycles are made at the Bajaj plant in Pune -- and push up global sales.

Other tie-ups would include BMW with TVS and Triumph with Bajaj again.