Khalistani terrorist should never have been invited to our event: Canada 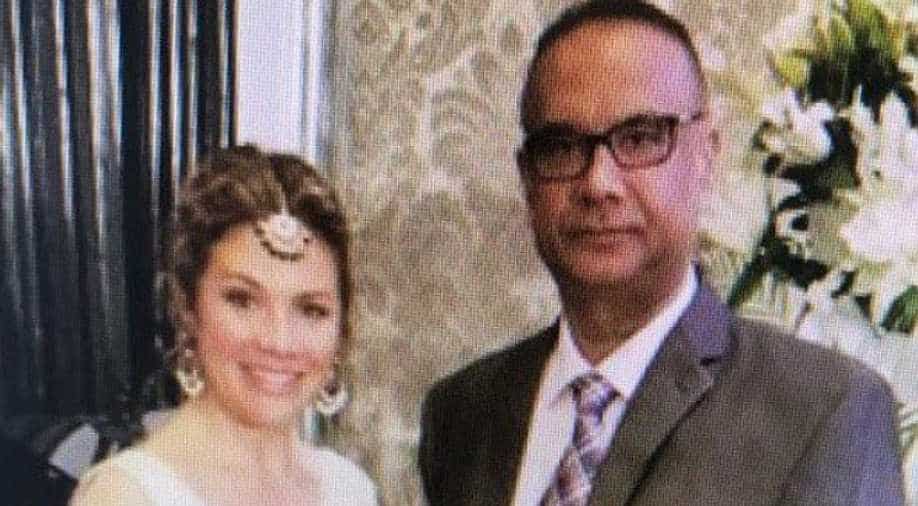 The Canadian Prime Minister’s Office on Thursday issued a statement saying that separatist Jaspal Atwal should not have been invited and that they are probing on “how this occurred,” news agencies reported.

“This individual( Khalistani terrorist Jaspal Atwal) should never have been invited to any event on the program, and his invitation has been rescinded. We are in the process of looking into how this occurred,” stated the Canadian PMO's statement.

The invitation was cancelled after a photograph of Atwal posing with Trudeau's wife, Sophie Gregoire Trudeau, during a February-20 event organised in Mumbai came to light.

Patel was hosting the dinner for the visiting Canadian Prime Minister Justin Trudeau and his delegation.

Jaspal Atwal was convicted of the attempted murder of Punjab minister, Malkiat Singh Sidhu, on Vancouver Island in 1986. At the time of the 1986 shooting, he was a Sikh separatist active in the pro-Khalistan International Sikh Youth Federation. He and three others were convicted in 1987 of trying to kill Malkiat Singh Sidhu.

Trudeau, who is in India on a week-long State visit, has been under pressure throughout his tour to answer Indian concerns about Sikh separatism in Canada.