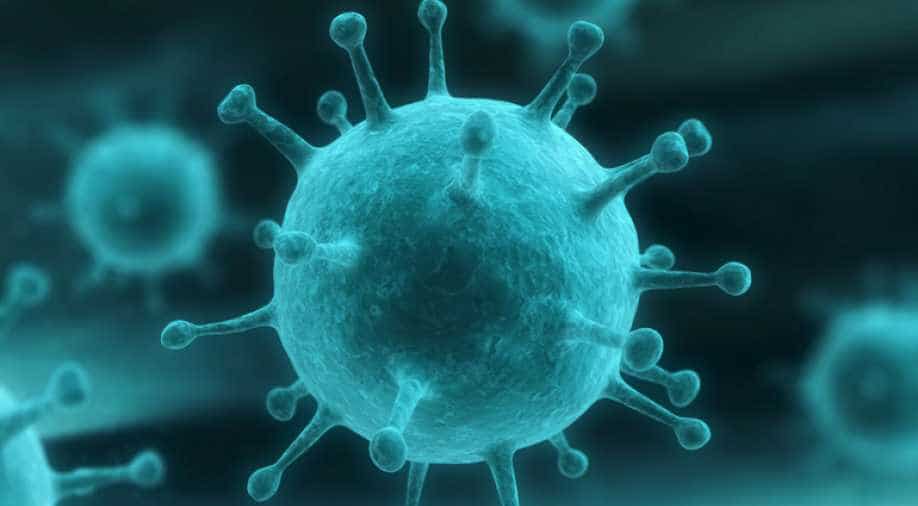 Kerala has been put on high alert after a number of people from one family died in Kozhikode over the last two weeks due to a rare and deadly virus called "Nipah".

The National Virology Institute, Pune, stated that the fever has spread and also killed people in Malappuram districts over the last fortnight. With six more people succumbing to symptoms suspected to be that of the Nipah virus on Sunday, the current toll is nine.

"The kind of virus that caused the disease has not been ascertained. Blood and other samples of the deceased have been sent to the National Virology Institute in Pune. The results will be made available in a few days", PTI quoted state Health Minister KK Shylaja as saying on Sunday.

Union Health Minister JP Nadda has today ordered the constitution of a high-level tea, of doctors to take the situation under control in Kerala. The order was given by the minister after he reviewed the situation.

As per ANI, the team constituted under the National Centre for Disease Control (NCDC) has already reached Kerala. The Union Ministry of Health and Family Welfare is constantly in touch with the Kerala Health department.

According to the World Health Organisation (WHO), Nipah virus infection is a newly-emerging zoonosis, a disease that can be transmitted from animals to humans. In humans, NiV infection is linked to encephalitis, characterised by fever, headache, drowsiness, disorientation, mental confusion, coma, and potentially death. A person infected with Nipah virus could end ujp in a coma within 24-48 hours.

There is no vaccine at the moment for either humans or animals. The primary treatment for human cases is intensive supportive care, the WHO says on its website.

The Director of Health Service in Kerala, Dr RL Sarita, took the decision to form the task force after the meeting with top health department officials. "A single window system has been put in place to monitor emergency treatment to meet any eventuality," PTI quoted her as saying.

Those who died due to the Nipah virus include a 50-year-old woman and her male relatives, aged 23 and 25. While the two male relatives died on May 5 and May 18 respectively, the woman died at a private hospital in the district on Saturday.

Dr Sarita told reporters that the deaths occurred due to a "rare virus" and that the health department has taken all preventive measures. "We need to ascertain which type of virus caused the deaths. Many viruses are zoonotic types and some can be transmitted through bats," she said.

She also said that the health department has issued directions to all District Medical Officers to maintain vigil and forward any information in case people with similar symptoms approach them for treatment.

"We have started special medical camps at Changarothu in Kozhikode to avoid further spread of the disease", she added.

A single-window system has also put in place in the district to coordinate and monitor emergency treatment facilities.