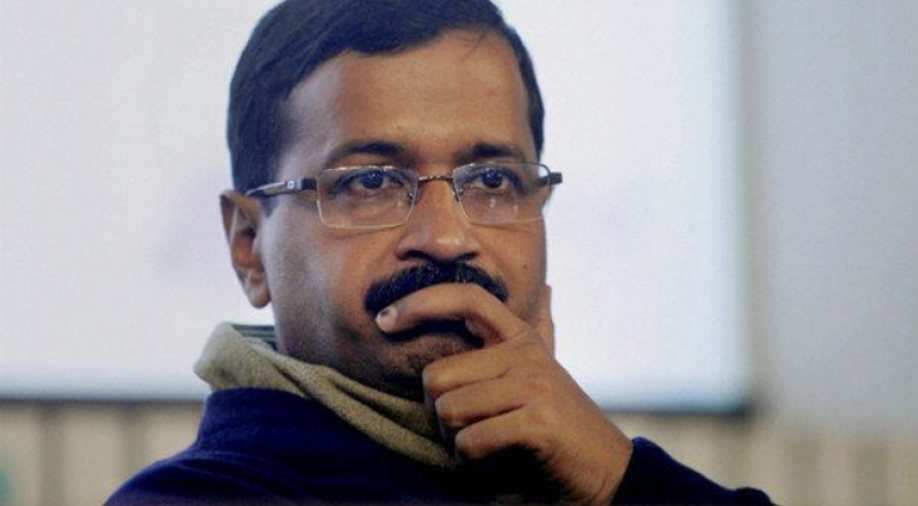 Chief Minister Arvind Kejriwal today announced that he would visit slums from next week, along with his MLAs, to tell the people that the BJP was scuttling through Lt. Governor Anil Baijal a scheme for doorstep delivery of ration.

Hitting out at the Lt. Governor, Kejriwal said that he even didn't show the courtesy of calling him over clarification before turning down the proposal for doorstep delivery of ration.

Participating in a discussion on the Delhi Budget in the Assembly, Kejriwal charged that most of BJP and Congress leaders were running ration shops and that was why they were opposing the doorstep delivery proposal.

"I will go door-to-door in jhuggis (slum areas) and tell people how BJP is stopping the Delhi government's doorstep delivery proposal through the Lt Governor," Kejriwal said.

Later, on being asked whether the government will approach the court over the proposal after the L-G's rejection, the chief minister said, "We will go to the court of people."

In a passionate speech in the House, Kejriwal said even God will not "forgive" Baijal for rejecting the AAP government's proposal for doorstep delivery for ration to poor people.

He also said that there are 70 lakh beneficiaries of Public Distribution System (PDS) in the national capital and they will not vote for the BJP for "denying" them their ration.

"The L-G and BJP will face the curse of people. There are 70 lakh people in Delhi, who get ration. We will see how they vote for BJP in the elections," he said.

In the middle of his speech, Kejriwal also allowed Leader of Opposition Vijender Gupta to register his arguments against the doorstep delivery proposal.

"BJP's people are opposing it because the money received by them from ration shops owners will stop if this proposal is implemented in Delhi," he said as Gupta finished his arguments.

During his 24-minute speech, he lambasted the BJP-led central government, saying that a survey has revealed that it has "destroyed" traders through demonetisation, GST and sealing drive in Delhi.

He also alleged that the Centre is not bringing an ordinance to stop sealing in Delhi because it has made the issue a war of ego.

Amid tussle with the Haryana government over sharing of water, the chief minister also alleged that they (BJP-led Haryana government) are doing "dirty politics" on the issue and around 70 to 80 mgd less water is being supplied to the national capital every day.