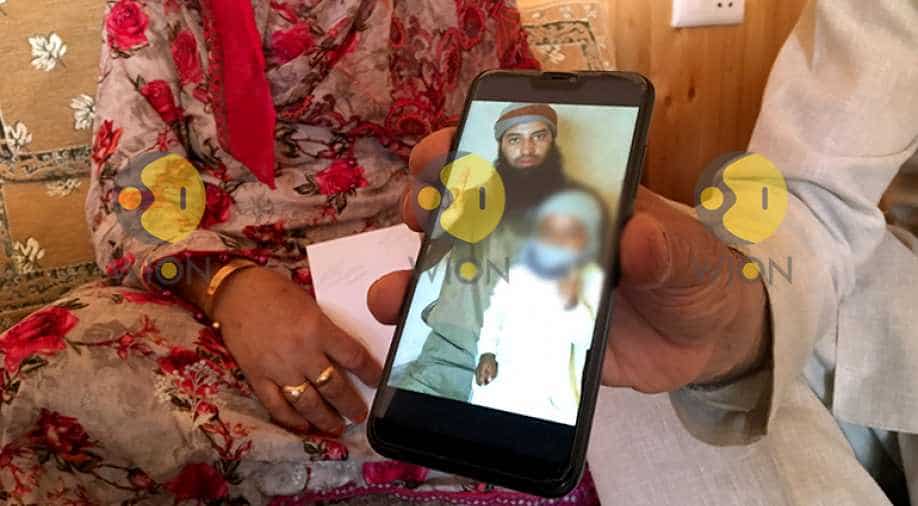 According to his family, Adil married a Dutch national and had a five-year-old son, who died during a battle due to starvation.

The first Kashmiri man to have joined terror group Islamic State of Iraq and Syria (ISIS) has surrendered and is in the custody of US forces in Syria, according to his Srinagar-based family.

The father of Adil Ahmad, an MBA graduate, said that they received a voice note from him in March in which he says that the US-led forces in Syria have surrounded the group and are asking them to surrender. "I want to return back and the US army has told us that if we surrender, we will be sent back to our countries," Adil is further heard saying in the March 25 voice note, according to his father.

Otherwise shy, Adil, did his MBA from Queensland University in Australia and that's where his family believes he got radicalised and later travelled through Turkey to Syria.

"We have been surrounded by US forces. I am performing Istikhara (special prayer by Muslims when in need of guidance) and we have decided to surrender with the family," he told his father Fayaz Ahmad Wada in the last voice note.

According to his family, Adil married a Dutch national and had a five-year-old son, who died during a battle due to starvation. They say his wife is in a refugee camp with Shamima Begum, a British-born woman, who left the UK in February 2015, to join the ISIS.

"He kept us in dark initially. He always told us that he joined for an NGO purportedly working with Syrian refugees. But we developed a suspicion in 2013," said Wada.

Sources in the National Investigations Agency (NIA) believe that Adil travelled to Jordan from Turkey and finally landed in Syria joining Al Nusra Front in 2013.

His family and mother are shattered with the news and are now running pillar to post to bring him back. "We have written to several agencies for his release and we are hopeful. We appeal to Narendra Modi and administration to bring our children back," said Adil's mother as tears rolled down her cheeks.

26/11 Mumbai terror attack: Setback for Pakistan as US retains the terrorist designation of LeT