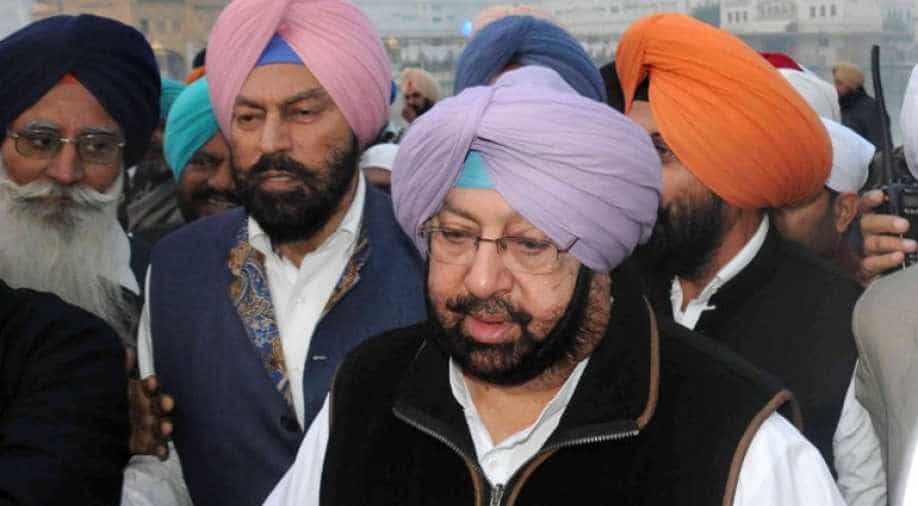 Pakistan is also not keen on Indian proposal that the corridor should be open to the Indian diaspora such as Overseas Citizenship of India (OCI) card holders.

Day after the first round of India-Pakistan talks to decide on the modalities of Kartarpur corridor, Punjab chief minister Captain Amarinder Singh on Friday asked Pakistan to be ''more responsive'' to India's proposal and described Islamabad's counter-proposals ''totally inadequate''.

"Pakistan's response to India's demands on Kartarpur Corridor is totally inadequate. The Corridor won't serve its true purpose with such limitations. Sikhs have been deprived of Kartarpur Gurdwara darshan for 70 years, need to allow more people every day, including from overseas," the Congress leader from Punjab tweeted.

He also called on Islamabad to provide "Khule Darshan".

While New Delhi wanted Pilgrims' visit to be allowed all seven days and have the right to visit the gurudwara on the foot which is an essential element of any pilgrimage, Islamabad has not agreed to this saying Indian citizens can visit only on specially designated days.

He said, "Pilgrims should be allowed to go through KartarpurCorridor for ‘Khule Darshan’ at the historic Gurdwara all 7 days a week. Special permits should be good for identity, the visa requirement needs to be waived off. Pakistan has to be more responsive on this issue."

Pakistan is also not keen on Indian proposal that the corridor should be open to the Indian diaspora such as Overseas Citizenship of India (OCI) card holders.

Government sources say that Pakistan has lived up to its "old reputation of making false promises" by making "tall claims and delivering nothing" and has been doing "double-speak" on the Kartarpur Sahib Corridor too.

Sources told WION, "there is a sea of difference between what Pakistan, including PM Imran Khan had announced and its actual offer during the talks''.

The talks turned out to be farcical and mere tokenism, the sources added.

During the talks, India had strongly raised the encroachment of land belonging to the Gurudwara Kartarpur Sahib and asked it to be returned.

The land was donated to the Gurdwara by Punjab's famous 19th-century ruler Maharaja Ranjeet Singh. Part of the land has also been taken over by the Pakistani government in the name of developing the Corridor.

The next round of talks will take place at Wagah, Pakistan on April 2, 2019. 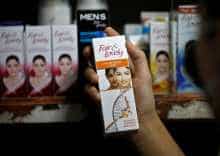