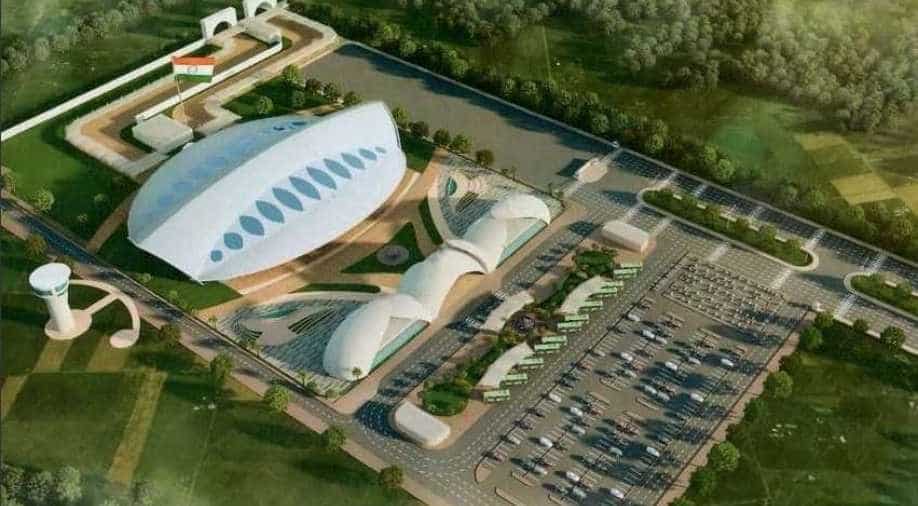 Indian government sources said, " It is to be noted that Pakistan is trying to create a mirage of goodwill by proposing to resume Kartarpur corridor on 29 June at the short notice of 2 days"

India on Saturday questioned the intent of Pakistan's proposal on the opening of the Kartarpur corridor saying two-day notice period to open the corridor goes against the bilateral agreement that provides for the seven day notice period.

Indian government sources said, " It is to be noted that Pakistan is trying to create a mirage of goodwill by proposing to resume Kartarpur corridor on 29 June at the short notice of 2 days"

Explaining "bilateral Agreement provides for information to be shared by India with Pakistan side at least 7 days before the date of travel. This would need India to open up the registration process well in advance."

Cross border travel has been temporarily suspended as part of measures to prevent the spread of coronavirus by India. New Delhi will take "further view would be taken in consultation with health authorities and other stakeholders concerned" like the home ministry.

Sources also highlighted, "Pakistan has not built the bridge on their side across the flood plains of Ravi river despite having committed to it in the bilateral agreement. With the advent of monsoon, it would need to be evaluated whether pilgrim movement is possible through the corridor in a safe and secure manner."

India has also expressed concerns over Pakistan limiting the corridor to Sikh pilgrims while under the agreement it is supposed to be open for all Indian pilgrims and those holding OCI cards.

Pakistani Foreign Ministry Shah Mahmood Qureshi in a tweet said, "As places of worship open up across the world, Pakistan prepares to reopen the Kartarpur Sahib Corridor for all Sikh pilgrims, conveying to the Indian side our readiness to reopen the corridor on 29 June 2020, the occasion of the death anniversary of Maharaja Ranjeet Singh."

Pakistan says it has invited India to work out necessary Standard Operating procedure (SOP) for reopening of the Corridor.

The operations at the corridor were suspended in March after India and Pakistan announced countrywide lockdown to deal with COVID crisis.

After three meetings between Indian and Pakistani officials in March, July, September of 2019 to decide the modalities the corridor was inaugurated in November 2019 on the occasion of 550th Birth Anniversary of Baba Guru Nanak.