Kartarpur corridor project: Third round of India-Pakistan talks on September 4 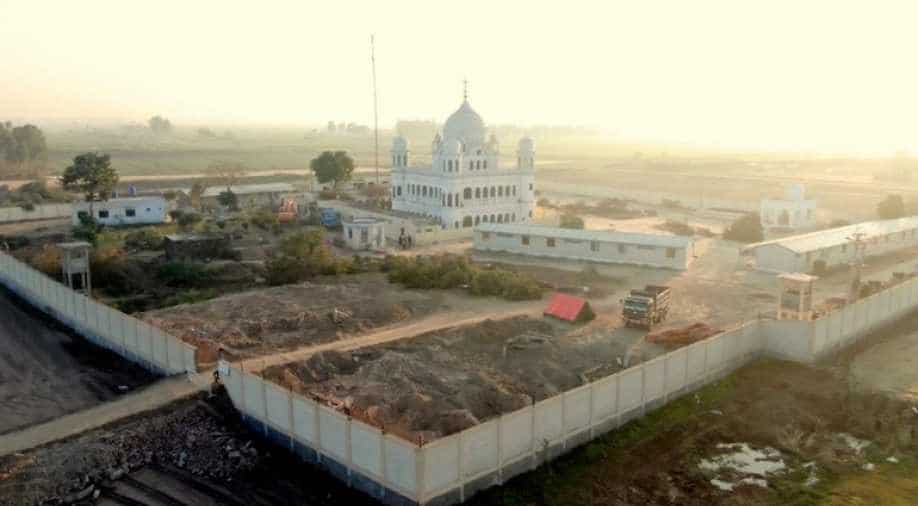 The Kartarpur Sahib gurudwara across the Ravi river is built on the historic site where the founder of Sikhism, Guru Nanak Dev, spent his final days.

Sources said that the focus of the meeting will be to finalise the agreement on the modalities for Kartarpur corridor and will follow a technical-level meeting to finalise the alignment of the temporary road, as agreed by Pakistan in July.

It may be recalled that the second round of talks between Indian and Pakistani officials on Kartarpur Corridor took place on July 14 and during that meeting, Islamabad had agreed to construct a bridge over the old Ravi creek that will allow all-weather pilgrimage to the Gurudwara Kartarpur Sahib, throughout the year.

During the Wednesday's negotiations, the officials will also hold talks on finalising the modalities on the exchange information about using the corridor and modalities to deal with emergencies such as medical cases, during operation of the corridor.

Islamabad has also agreed to maintain a channel of communication towards the finalisation of the agreement on the modalities of the cross-border Kartarpur Sahib corridor, assuring that "no anti-India activity would be allowed".

The corridor is set to be completed by October 31. The Kartarpur Sahib gurudwara across the Ravi river is built on the historic site where the founder of Sikhism, Guru Nanak Dev, spent his final days. The place is highly revered by the Sikh community.